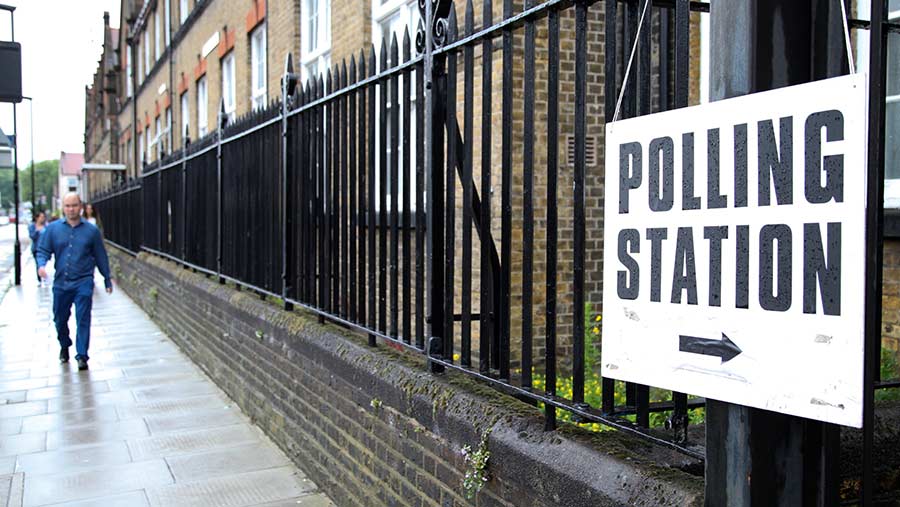 A while ago a landowner from the “I’m-alright-Jack-whatever-the-outcome” wing of the Brexiteers asked me breezily what I had to worry about with Brexit. So here it is…

As upland beef and sheep tenant farmers, post-Brexit our income is likely to be undermined by a combination of our markets being opened up to cheap foreign imports produced to lower welfare standards and the loss of subsidy.

We might well be unable to continue farming and would stand to lose our business and our home.

If forced to sell up in circumstances of depressed agricultural prices, our investment – which is wholly in livestock, machinery and equipment – would realise substantially less than its current value.

Furthermore, while we are not at retirement age, it would be very difficult at this stage in our lives to find satisfactory, alternative employment. Ageism is rife against anyone over 50, no matter how qualified or experienced.

These are not minor concerns. So I cannot tell you how irritating it is to be told, by people who are not really risking anything themselves, that Brexit will be a Nirvana and all material cares will melt away.

But things have moved on. We’ve developed our plans and we can see a way forward, mainly through embracing environmental schemes to provide a buffer against market shocks. I’m now more confident that we can get through this – but I still think that Brexit is a terrible idea.

The Brexit talks should reach their denouement in the coming weeks. We don’t know the outcome, but at present it seems that every possible option is likely to be voted down in parliament. Then anything could happen, ranging from “no deal” to some sort of second referendum.

I sincerely hope that it turns out to be the latter. Then people can consider if the proposed new arrangement is really one they prefer to the current status quo. It could provide a way out of this morass.

I’ve heard a lot of reasons why people voted “leave”. These ranged from the sublime to the ridiculous, but frankly with quite a few more at the ridiculous end.

The most puzzling was the farmer who told me he was voting leave because he disapproved of the EU foreign policy on Ukraine. I’m not saying that he had been unduly influenced by Russian propaganda websites, but I rather suspect he had.

After all, Mr Putin had already taken matters into his own hands, what with invading Crimea and all.

At the other end of the scale was the man who said he wanted to be paid a fair price for his livestock and to be able to make a living without having to rely on support schemes. This I understand and sympathise with.

The problem is, the way things are turning out, Brexit is simply not going to deliver that – quite the reverse.

It seems to me that, if the final deal (or no deal) is implemented without consulting the electorate again, it will be disowned by all sides shortly afterwards, as being “not what we voted for”.

If it is indeed the “will of the people” that the UK should still leave the EU on the terms of the proposed final arrangement, they will vote for it again. If not, we shouldn’t be leaving.