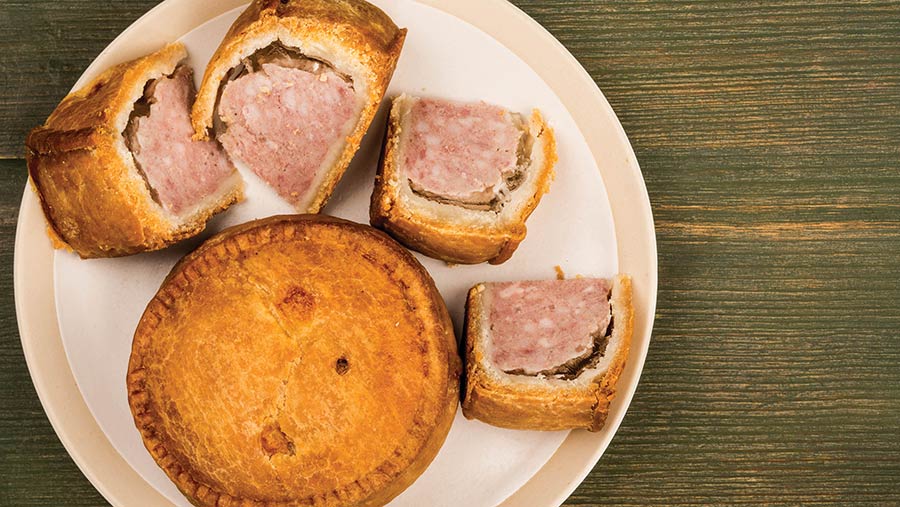 It’s been almost three months since we entered lockdown and now that we’ve finally moved to our new farm, I’ve been reflecting on both how much and how little has changed in that time, for us as a business and a family.

Like every other farm in the country, work has continued as normal and we still milk the cows every day. However, we have also set up a new company, completed the groundworks on a new milking parlour, laid tracks, a water system and fencing.

We found that contractors weren’t as busy with other jobs and we were able to get a head start on the project.

See also: Now is the time to promote British food and farming

My husband’s gym instructor has also been a welcome recruit on the farm. Our milking parlour was delayed leaving New Zealand, but should be with us next month.

Living with family meant we were insulated from the worst effects of losing childcare. My biggest fear was how I would get all the admin work for the new business done, and how I would cope without being able to meet up with friends and do our usual trips out.

However, the lockdown forced us to appreciate the simple pleasures of living on a farm: the kids rode their pony every day, collected eggs from the chickens and watched fox cubs playing in the field next to the garden.

This was the whole reason I gave up my city job, to give my children these kinds of experiences, and the lockdown has reminded me how lucky we are.

Many other people have discovered the joys of the countryside, too, and although this has caused problems for some farms, it has also been a great opportunity for us to showcase what farmers do, and the value they provide to society, for physical and mental health as well as food production.

Food has become a focal point in people’s days – for weeks the trip to the supermarket was literally the most exciting event of the week, and for many people three meals were the only thing that gave structure and interest to their day.

The government may be pressing ahead with a strategy that seems willing to sacrifice our world-leading food standards on the altar of free trade, but for the first time in a long time there has been a genuine shift in consumer buying habits – with sales of staples such as flour, eggs and milk all seeing significant growth as people go back to home cooking.

The NFU has achieved a major coup in getting seasoned campaigner and celebrity chef Jamie Oliver to back its petition to protect farmers against cheap food imports – someone who will surely generate media and consumer attention, as already seen with the open letter to the prime minister published in the Mail on Sunday.

Marketing campaigns such as Milk Your Moments, Make it Steak, and Potatoes: More than a Bit on the Side, created by AHDB in partnership with the government and other organisations, are also seeking to capitalise on the upsurge in domestic demand for British produce.

Let’s hope that these continue to gather momentum and help to create a lasting, positive effect off the back of lockdown and a renewed appreciation of British food – by the public, if not the government.