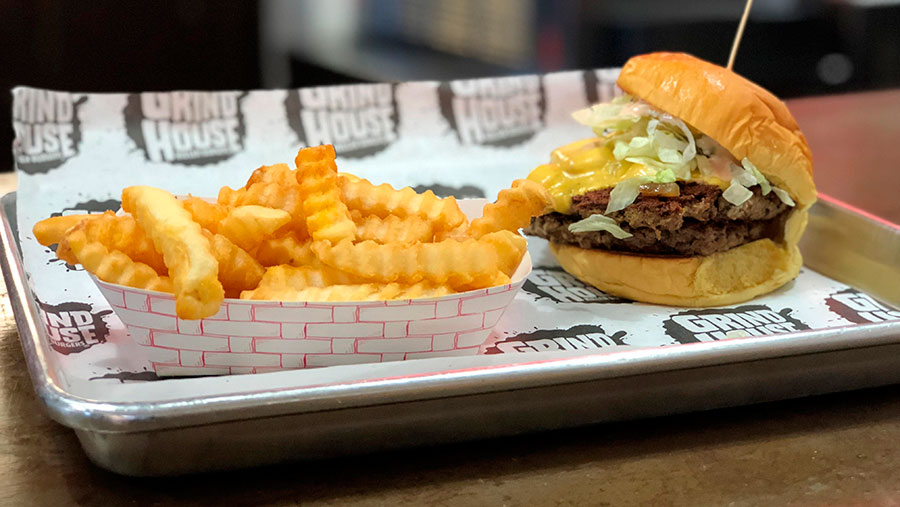 The recent Open Farm Sunday initiative, encouraging farmers to open up to the public for a day, seems a good thing, particularly for anyone who is selling direct to the public or has interesting stuff for people to see.

But it isn’t for everyone. I can think of some farms which, while fascinating to the enthusiast, may verge towards the dull for a more general audience.

Other farmers may feel that an open day would be impracticable or they are just uncomfortable about having some elements of the general public on their place.

However, getting involved in something on a collective basis could be a great alternative for people to help promote British agriculture.

One of the best ways is through volunteering at the education days for schoolchildren run by many of the larger agricultural shows. We have just helped at the 15th annual Children’s Countryside Day organised by the Glendale Agricultural Society in North Northumberland.

More than 1,600 children attended and it was a great way of explaining how we produce food and look after the environment.

Apparently, this year one of the teachers asked what we had on show for the vegans, which was an interesting question. Of course, our event does include machinery and exhibits relating to crops and vegetables, but not specifically vegan foods.

Indeed, reflecting on vegan staples – like tofu, nuts, soya, lentils and substitutes produced in factories from a fungal mould – none of this appears to have very much to do with British farming.

There was a vegan food feature on breakfast TV the other morning, showing viewers around a meat substitute factory.

Obviously, any food production facility has to be sterile, but this one seemed particularly clinical. It reminded me of a factory I once visited which specialised in extruding plastic for uPVC windows.

At the end of the broadcast, they showed the finished product in the form of a burger.

It did look like a burger – like one of those mainly sold in petrol stations after midnight – but I don’t think the average viewer would think “yum, I must try some of that”.

Indeed, while vegan ready meals and substitute foods are not derived from animals, many seem to share certain characteristics with conventional factory foods, in terms of being heavily processed and including a load of additives for colour and flavouring.

There isn’t necessarily anything wrong with that. It’s just that it seems somewhat at odds with the general brand image of veganism as somehow being more “natural”.

Over the years, I have noticed that some supermarkets have a policy of congratulating customers on their purchasing choices. Every time the assistant says “ooh that looks nice”, you can’t help but feel a tiny bit elated.

People like to feel good about their choices. They already like the taste of meat, eggs and dairy (hence the huge investments in trying to manufacture something like it).

We should be building on this by making people feel proud about buying our food because of the role they play, as consumers, in supporting the British countryside.

People who consume high welfare meat or dairy produced in the green hills and pastures of this country support that environment in a way that vegans, relying on foods emanating from a container port or an industrial estate, do not.

We should explicitly make that connection and, rightly, make our customers feel good about that.