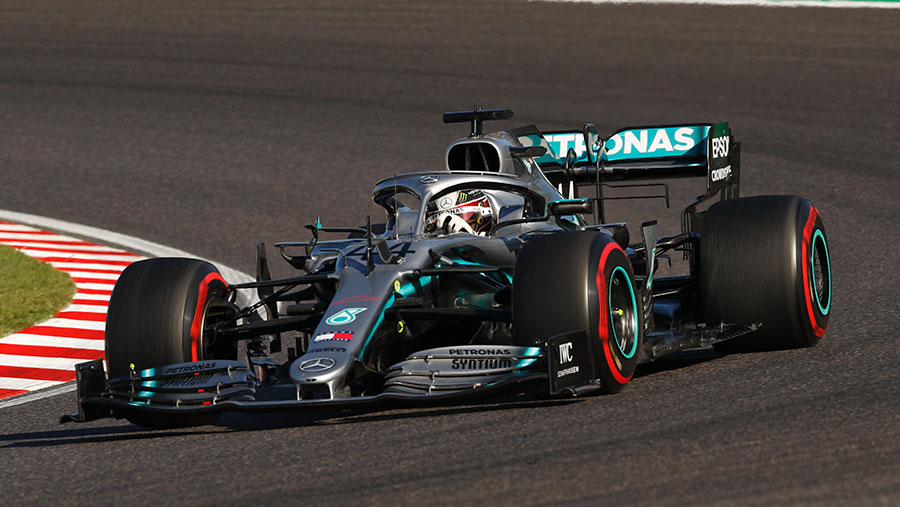 A common bear-trap of pseudo-science is confusing correlation with causation; or making convenient, yet unjustified, assumptions about the relationship between distinct phenomena, simply because they appear to co-exist within broadly similar spatial or temporal boundaries.

It is a dangerous, but all too common practice that can have profoundly hazardous long-term consequences if allowed to go unchallenged and become accepted as conventional wisdom.

The worrying resurgence of measles in parts of this country, due in no small part to a fall in vaccination rates in the wake of the long since discredited, yet at the time widely advocated MMR-autism controversy of 20 years ago, is a sobering case in point.

It is therefore with some trepidation that I venture to suggest a rather more comedically ironic link between the ownership of jet aircraft and veganism, or perhaps more accurately, plant-based virtue-signalling.

On the face of it, the evidence appears rather compelling.

First there was Sir Richard Branson, national treasure, airline magnate and would-be purveyor of consumer space-travel who, a few years back, announced to the world that he was giving up red meat in a bid to save the planet; something we might all like to consider… and by the way, if you’ve got a spare few hundred grand lying about, perhaps you might also like to consider booking a seat on my new space-plane?

More recently, there was Gunhild Stordalen, the bright-eyed former model and wife of billionaire property developer Peter Stordalen, who took to the skies in a private jet to promote her own brand of planet-friendly, plant-based propaganda – the EAT-Lancet diet – around the globe.

That was until it was roundly denounced as both scientifically unreliable and socially unsustainable, resulting in a rather unfortunate, for Gunhild at least, public withdrawal of support by the UN’s World Health Organization, her diet’s erstwhile high-profile sponsor.

Finally, we have Lewis Hamilton, professional racing driver, international jetsetter and world authority on climate change, whose high-profile conversion to veganism (he’s even opened his own plant-based burger joint, don’t you know) would appear to have coincided (oh dear, there I go again) with a recent, albeit relative, decline in his fortunes on the race track, as he struggles to secure a sixth F1 championship title.

Given Mr Hamilton’s wholly unwarranted, not to mention unevidenced public criticism of modern farming,  I might have perhaps felt justified in deriving some degree of smug satisfaction in his plight, were it not for a seemingly concurrent descent into despair and possible depression, implied by his recent social media outpourings.

This last point is perhaps the most tragic irony of the lot, particularly if medical evidence linking a vegan diet to impaired cognitive function and an elevated risk of depression is to be believed.

While these three admittedly tongue-in-cheek examples do not constitute causality, let alone proof, they do indicate a rather worrying, not to mention often crassly hypocritical, trend in celebrity advocacy of plant-based diets, in a vain bid to turn the tide of climate change.

The elevation of “Instagram following” over “scientific evidence” as a driver of public opinion is sadly indicative of the world we live in.  Whether this particular cause celebr’ will endure long enough to trigger a wider public health crisis remains to be seen.