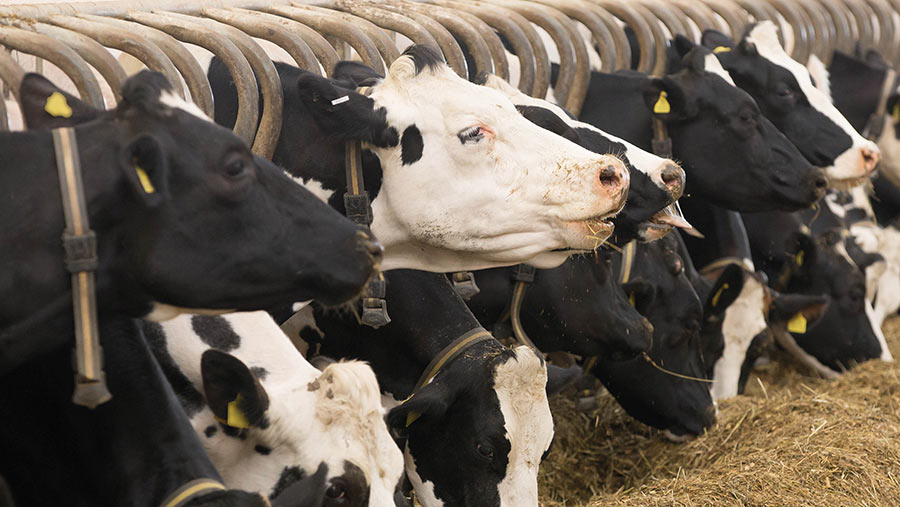 The BBC’s Countryfile programme recently featured a fully-housed, high-yielding dairy herd in Northern Ireland which is fed on a zero-grazing system.

I tuned in because I’m always interested to see anything about dairy farming in the mainstream media, and I was intrigued to learn more about a way of farming which is seemingly opposite to our own low-input grazing system. 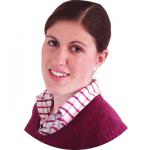 It was obvious that the cows were happy and healthy – lounging in large, light, airy sheds, clean as whistles and munching mountains of bright green grass, freshly harvested from the fields.

I can understand the logic – big heavy Holstein cows grazing on a farm with high rainfall could easily be a recipe for disaster.

Even our smaller crossbred cows can easily poach the ground without careful management in the shoulders of the grazing season.

See also: 6 things I learned from visiting US ‘mega-dairies’

With robotic milking machines and all the latest technology, this farm could be seen as a shining example of the most modern of farming methods.

Yet the response on social media from farmers and the public alike was largely negative.

Comments such as “battery cows”, “unnatural” and “denies cattle the chance to display normal behaviour” were some of the first I found.

We need to ensure that people understand… the higher cost of producing milk in higher welfare systems.

The public will always favour grazing cattle, as it fits with their perception of what good welfare for cows should look like.

Yet, even if high-yielding cows had access to grazing, it’s likely that they would only loaf and waste most of the grass. They would also be at greater risk of lameness.

Equally, cows in our grass-based system might be at greater risk of metabolic disease during the transition period, as we have less control over their diet.

On the wettest day of the year they would almost certainly prefer to be in a shed, given the choice. This is a nuance that most consumers will never really understand.

Whatever we think about fully-housed systems in the UK, they are growing at pace around the world.

China and the Middle East are expanding their super dairies to meet demand in places where the climate makes grazing pastures impossible.

Farmers like the Lilburns in Northern Ireland are simply trying to find an edge in a competitive world market.

Even if their milk is sold to a supermarket down the road, their milk price is still significantly affected by the global commodity price.

As many farmers have already pointed out, by outlawing these practices at home and imposing ever greater restrictions, while allowing products in from countries with lower standards, we simply offshore the problems and throw British farmers under a bus.

In my opinion, the key factors are choice and education. The public wants a choice of food products at a range of price points.

We need to ensure that people understand the difference between these products, and the higher cost of producing milk in higher welfare systems.

Until people value the food they consume (and can afford to pay its true cost), more intensive systems will continue to expand.

We need to find innovative ways to meet consumer demand and, most importantly, derive value from it.

There are two ways of achieving that – creating an added value product which people pay more for, or increasing margin through cost efficiencies.

There is room for both in the marketplace.