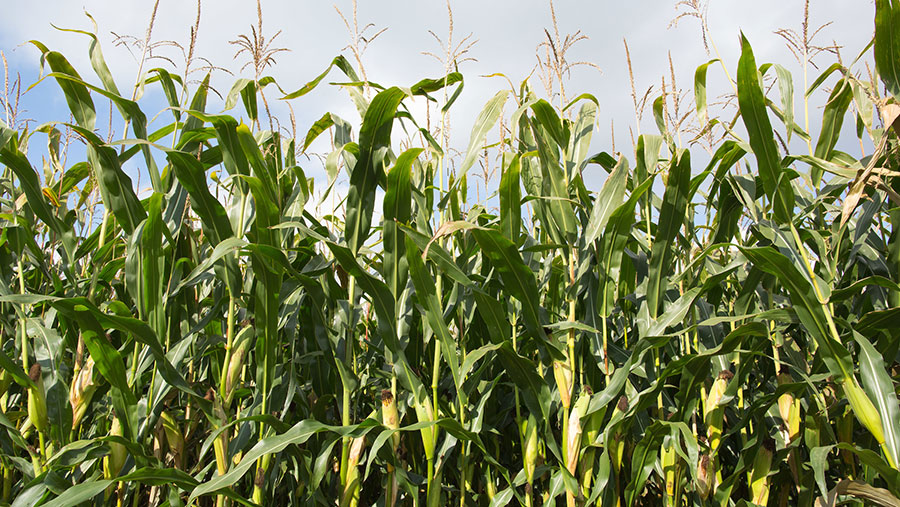 I read with interest an article in The Times last week that reported the Danish government’s plan to construct a 44-mile-long fence to protect its £4bn a year pig industry from the advance of African Swine Fever.

ASF is a particularly virulent and economically damaging disease of pigs, for which there is, as yet, no known vaccine and whose natural reservoir is an indigenous species of wildlife, the wild boar, whose numbers have exploded in recent years. Does any of this sound eerily familiar?

The fence is a precautionary measure, as ASF has yet to reach the “heartland of streaky bacon”, but it is increasing prevalence in Eastern Europe, and the accepted role of wild boar in its diaspora, has led the Danish government to pre-empt its arrival, thus mitigating the risk to a sector worth £1.4bn a year in exports alone.

David Alvis is managing director of Yorkshire Dairy Goats, based in the East Riding.

Boar numbers in northern Europe have, according to the article, increased significantly of late, driven by a succession of very mild winters and a “plentiful supply of food”; and it was this last, seemingly innocuous, statement that set an alarm bell ringing in my mind.

That plentiful food source, it transpires, is the vast acreage of maize now grown in Germany to fuel its multi-billion euro biogas industry, and is yet another example of a perverse outcome or unintended consequence of heavily subsidised crop-for-energy production.

I have for some time questioned the economic, environmental and even moral benefits of growing crops to feed AD plants, to generate supposedly green energy.

The figures have certainly never stacked up economically without massive additional public subsidy and, environmentally, the whole-life greenhouse gas emissions savings of energy crops for AD are, at best, questionable.

But it is widely accepted that the market-distorting effect of uber-subsidised German maize production gave rise to the deeply unpopular “three-crop rule”, enforced across the whole of EU from 2015, and it now appears to be, albeit indirectly, facilitating the spread of a particularly unpleasant and costly livestock disease, potentially threatening the viability of a genuinely value-creating agricultural sector.

And that’s before you consider the inflationary impact on land rents and ultimately land values of this effective green energy tax, levied on consumers, that ultimately hits the poorest in society hardest, while benefiting some of the wealthiest.

I’m no socialist but this is morally indefensible, regressive taxation, especially when the environmental dividend it was intended to generate is so nebulous and thus virtually impossible to quantify.

Biogas production in the UK, while not on the scale found in Germany, has had similar impacts at a local level on land rents and, more widely, has almost certainly inflated the prices of other feedstocks, such as sugar beet pulp, by subsidising competition for this valuable animal feed with already economically challenged dairy and beef producers.

Whether it will have a similar effect on the eastward spread of the UK badger population, as it has a westward one on European wild boar, remains to be seen.