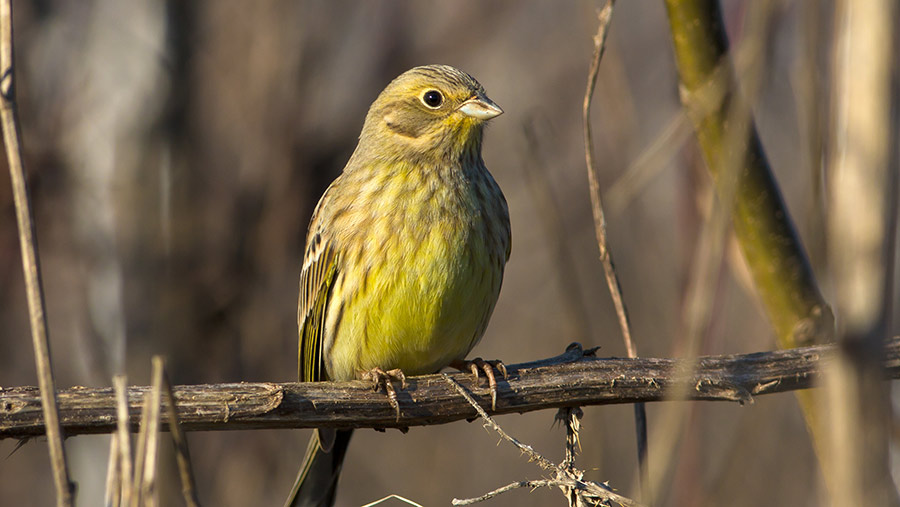 When I hear complaints that Basic Payment Scheme money shouldn’t be withdrawn until farm businesses have had time to fully adjust, I’m reminded of my old gran who, in 1971, was of the firm view the government shouldn’t introduce decimal currency until all the old people had died.

On the other hand, I think it equally short-sighted to dismiss the old regime as being so devoid of any merit it should be consigned to history as quickly as possible.

I do rather tire of the rhetoric along the lines that change is urgently needed in our agricultural policy because the CAP has left the British countryside in a degraded state, devoid of wildlife.

I sometimes wonder if some of the more vociferous critics of farming’s conservation record do most of their birdwatching in car parks.

Like most farmers, I take pride and interest in the amount of wildlife I share my farm with. I simply do not recognise this apocalyptic hubris.

It is also noteworthy that it seems that, while the bigger species such as the muntjac and the otter are increasing in numbers, the smaller ones such as the hedgehog and the water vole are declining.

I doubt anyone has done the study, but I’d wager a free safari day watching Chinese water deer on my farm that if you weighed the sum total of British wildlife you’d find the tonnage has increased significantly in the past 30 years.

After all, how many hedgehogs could you fit into one badger?

It should be no great surprise that a healthy proportion of our wildlife is actually doing OK, despite what you might hear on the BBC.

When it comes to agri-environment schemes, the UK is a trailblazer and the current generation of British farmers are pioneers who have embraced the conservation challenge.

From the initial Countryside Stewardship (CS) schemes introduced in the 1990s, through Entry Level and Higher Level Stewardship a decade later, then the new multi-tiered CS introduced 10 years ago, thousands of us farmers have been proactive conservationists for some time now.

Many of us bear the callouses from the number of tree guards we have installed round miles of new hedgerows – and yet the usual suspects will still only acknowledge the hedgerow loss that took place several decades ago.

For our detractors to insist that all this pioneering effort through various agri-environment schemes over the past 30 years has actually made things worse, is to perversely rewrite history with all the propagandist zeal of Orwell’s Big Brother.

The danger here is that what could have been learnt is now ignored, as it becomes officially forgotten at the behest of those who tend to view wildlife numbers in the same manner Nelson counted enemy ships at Copenhagen – by lifting his telescope to his blind eye.

The other metric that should not be overlooked as we start this new chapter is food production. It should be a key metric when we evaluate policy change.

And I’ll end with another wager, if anyone wants to take me on, that by 2032 the UK’s food self-sufficiency index will have lost more percentage points than the UK wildlife species index will have increased by.