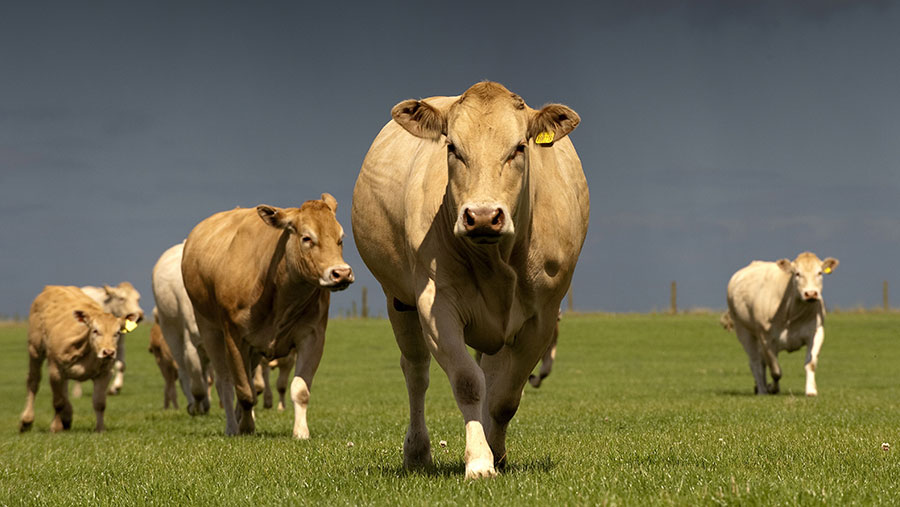 Ploughing through Defra’s Health and Harmony: the future for food, farming and the environment in a Green Brexit consultation, I recalled the passage in Shakespeare’s King Lear in which the Duke of Albany warns that “striving to better, oft we mar what’s well”.

Put another way, in aiming for unattainable perfection, we easily damage what we already possess.

This is the risk the government’s environmentally focused Green Brexit poses to food, farming and our countryside, and it’s time we acknowledged the danger.

Good government policy should attempt to deliver evidentially sound, achievable outcomes that seek to improve circumstances in the real world for the broadest majority. Facts should be prudently weighed; competing priorities balanced.

It should not be the imposition of an ideologically extreme, unworkable eco-nirvana espoused by the overly zealous and the overly clamorous in an expedient lunge for electoral rehabilitation.

The Green Brexit is being hijacked. Wherever you look, agriculture is fighting a rearguard action against narrow interest groups, self-styled eco-warriors and the wilfully uninformed in its attempt to encourage government to craft a workable CAP replacement.

Environmental charities slander us with claims of “annihilating” nature; free-market think tanks impugn us for wasting our time with quality food production; comfortable politicians airily declare that food security is passé; much of the media echoes and reinforces these views to a largely apathetic public.

The tone of the so-called “command paper” is startling. It amounts to 64 pages of finger-pointing and recrimination aimed at farmers, informing us that we are responsible for “environmental deterioration and damage” and even “compromising public health”, all whilst bingeing on public money.

The utter detachment from the realities of the financial situation facing most farmers, both peri- and post-CAP, are startling. The fact that food doesn’t feature on the list of public goods to be provided by farmers is an omission of breathtaking audacity.

For me, any doubts as to the government’s direction of travel were finally dispelled by Defra secretary Michael Gove’s appointment of Ben Goldsmith to the non-executive board at Defra.

His public comments on British farming are incendiary and outrageous; his lack of knowledge manifest. How can an individual of so little understanding and so much egregious bias be permitted to sit in pre-judgement over an industry that does such good for man and nature?

Yet some of our injuries are self-inflicted. The Soil Association continues to act as if demonising conventional agriculture will benefit it in the long term. Some conventional “no-till” zealots seek to force the whole arable sector into a potentially calamitous cul-de-sac by denouncing their peers and promising Defra a silver bullet.

Compromise, that essential element of good policymaking, is being discarded in favour of narrow partisan advantage.

Perhaps such things are to be expected. But it is the responsibility of ministers to remove emotion and self-interest from decision-making and to act in the best interests of the country, knowing that they set a precedent for future policymakers.

To do any less demeans their office, and our nation, and posterity will not treat them kindly.

Shakespeare’s Albany represents the ”old world”: a belief in cooperation and reasonable decency. His foes, the “new men”, represent adherence to partisan competition and personal glory.

Those who look to tear down and cause division among UK agriculture today may well have cause to regret their actions in the years ahead. The future is a different country, and they do things differently there.