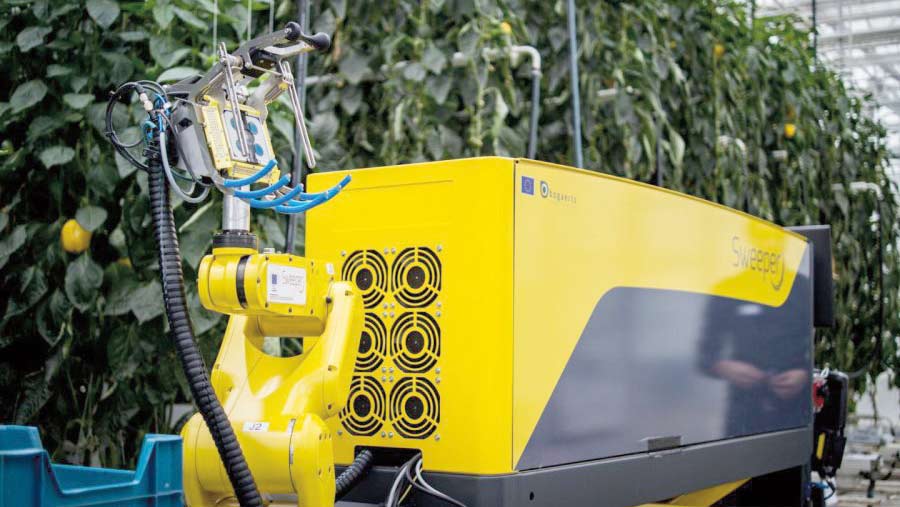 The extension of the Brexit negotiations to October means there is at least some respite from the ongoing debate about the future relationship the country might have with the EU.

Farming is in a slightly better position than most as, thanks to Defra secretary Michael Gove’s Agriculture Bill and similar initiatives in the devolved nations, it has a clearer view on the direction of travel post Brexit.

See also:  ‘Industrial’ is no insult when it comes to productive farming

This is all positive. But productivity remains a problem for the UK’s agriculture sector, so businesses need to be doing more to embrace new technologies, such as artificial intelligence, big data, drones and robotics. 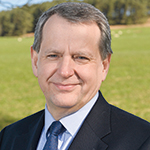 The NFU, in its 2017 Vision for the Future of Farming report, showed how our productivity has lagged behind European and US counterparts, though given the effort that goes into UK farming, it is hard to understand why.

In my view, the plentiful supply of cheap labour the UK has enjoyed due to the free movement of people in Europe may have encouraged some farming businesses to hold back on adopting new technologies.

Now, as the labour issue becomes more challenging, we are starting to see more investment in new technology, with clear benefits showing through.

Certainly, I’ve seen that labour-intensive businesses our bank supports, such as berry growing and cut flowers, are using some fantastic robotics and artificial intelligence to tangibly improve productivity, with a clear payback on the investment.

Other businesses are using mapping and drone technology to plot crops, helping them deliver accurate application of agricultural chemicals and fertilisers, which reduces costs and is better for the environment.

And in the livestock sector, the use of electronic tagging and AI is dramatically improving farmers’ ability to monitor feeding and growth in their animals, as well as identifying health issues earlier.

I predict the pace of agri-tech being introduced to UK farming will increase as the benefits are seen and the challenge with labour continues.

A lot of great technology is already available, though some sectors are slower to adapt.

But adapt they must because, with direct support withdrawn and with ongoing financial and environmental challenges to reduce inputs and produce more with less, farmers will need to raise their output.

The danger is that, without a clear plan going forwards, farmers could stand back from investment and tread water. But the market will drive change anyway and the majority of farmers will look to work with less support.

Historically, UK farmers have also seen themselves as “independent” and are less integrated with the food chain than those on the Continent.

While this is unlikely to change, there is scope for more integration and working together. We already see good examples of farms sharing equipment and labour – I predict this will grow, driven by economic need.

Undoubtedly, as farming adapts, so will much of the supply trade.

The pig and poultry sector have certainly bucked the trend in making significant improvements in productivity and driving integration in recent years.

Despite having no direct support payments, tight environmental/welfare rules and a competitive international market have both helped to drive investment.

Pig and poultry are comparatively data-rich sectors, so monitoring has been done for a long time and improvements are also more easily identified and picked up on as well.

A lot of change is on the way in farming, but there is at least a framework set out now covering the next seven years, providing time for businesses to plan and adapt.

In my view, despite economic headwinds, embracing innovative technologies will help to ensure a greener, enhanced UK farming industry, and if businesses adapt, the future is bright.

Brian Richardson is head of agriculture at Clydesdale and Yorkshire Bank