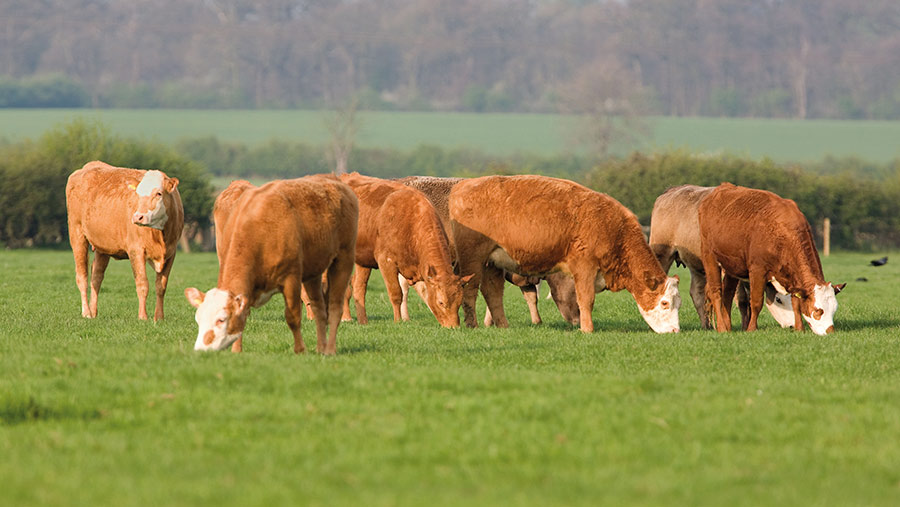 The latest farm business income survey of Scotland challenges the preferred view of agriculture by the UK government in Westminster that farmers in post-Brexit Britain can look forward to a prosperous future with farm subsidy payments removed.

The Scottish figures show that in 2019-20 – if taxpayer support payments were removed from farm accounts – just 28% of Scottish farms showed a profit. Indeed, the average Scottish farm would have lost £17,100.

See also: Tips on how to fill the BPS cash gap on your farm 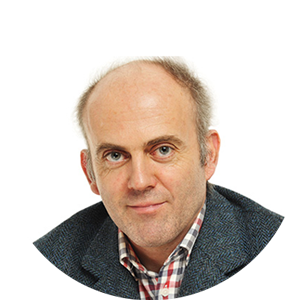 Even more daunting is that these “farm” business income figures include an average of £4,500/year in “diversified income” for things such as renting out farm buildings or renewable energy generation. Although profitable, they are nothing to do with food production.

Perhaps because so much of Scotland’s land is of marginal quality, I’ve always felt a special affinity with Scottish farmers. My farm sits on top of the Sussex Downs and is steep.

The soil is thin, stony and nutrient-hungry. So I like to think that is why, like many Scottish farmers, I am of the opinion that food production in the UK is always likely to require significant public subsidy if it is to continue.

By all accounts, 2019-20 was a difficult year in Scotland, with beef, lamb, grain and potato prices all depressed.

My farm, 500 miles to the south, experienced similarly low commodity prices, combined with the most severe drought of my farming career.

The consequence was a light cereal crop and a very light grass forage crop.

The costs of that drought are still being felt this year, as I had to sell 800 lambs and ewe tegs cheaply last autumn because I was so short of winter forage.

This means I have missed out on the bumper trade for hoggets this spring and that I am short of ewes to lamb this month.

But, difficult as 2020 was, everything was put right financially by you know what: that six-figure “manna from heaven” that dropped into my farm account in early December, courtesy of the Rural Payments Agency and the British taxpayer.

They also reassure us that food import tariffs will be maintained. But ask sugar beet growers how that is playing out ever since 260,000t of tariff-free cane-derived sugar has been allowed into the UK since 1 December and what that has done to the value of their contracts.

The government has also promised to ring-fence the £3bn in BPS payments that will be removed from UK farmers over the next five years and spend it on agriculture.

But even if it honours that pledge, unless that money is very evenly redistributed, huge numbers of farms will be rendered unviable – whether they be in Scotland, Sussex or anywhere else in between.