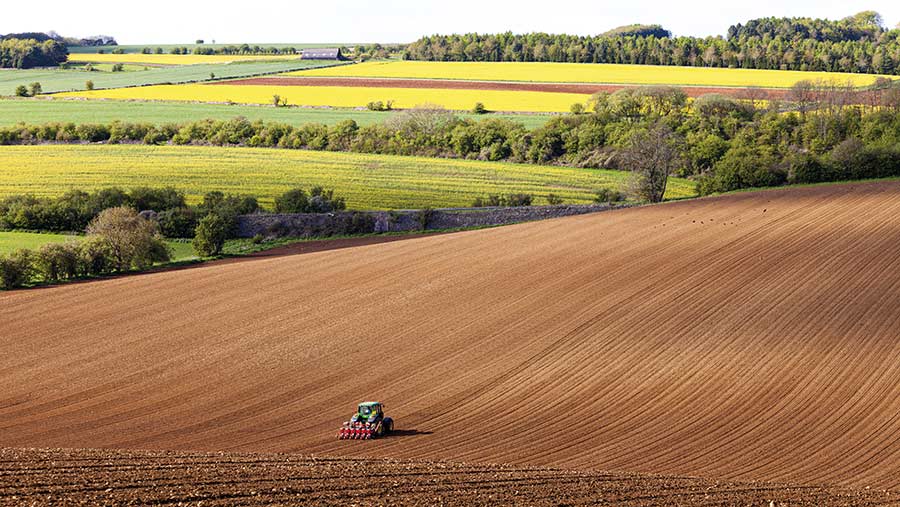 Watching the shocking daily news from Ukraine, there can be few among us who are not awed and humbled at the raw courage of the Ukrainians resisting the Russian military.

As a society we venerate the brave, and with good reason.

My own great-grandfather’s DSO hangs proudly here in the farmhouse, with its citation stating that he acted with “total disregard for his own safety” as he rescued his men trapped under a burning ammunition cart during the First World War.

Despite it becoming popular in certain sections of society to be critical of the modern generation, I have known extremely brave people working in farming in the UK.

The trouble is, their courage has been almost entirely misplaced or even abused.

See also: Opinion: No shortage of young people keen to get into farming 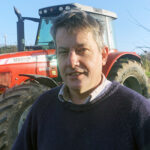 Chancing your life to save your comrades or your country from an existential threat should not be confused with mindless risk-taking.

Courting danger because your boss is too tight or disorganised to fix the trailer brakes or the pto guard, to work out a safe way of handling livestock, or to employ a specialist to replace the rotten asbestos roof, is not noble or heroic, it is simply misguided.

I am sure none of this applies to the august and educated readers of Farmers Weekly, but in certain farming businesses you can still sometimes find a culture of “manning up” and peer pressure to cut corners and take risks.

Its proponents boast of fields they have driven tractors across when others thought them ridiculously rash.

Clipboard-wielding Health and Safety officers fill such people with an equal mixture of trepidation and scorn.

I know, too, that very few of us working in farming are entirely innocent, and I am sure we have all taken unnecessary risks at certain times and had moments we look back on with horror, but without acting to address these issues we are exposed to an accusation of moral cowardice.

In failing to call out unsafe practices, for fear of what others might think, we are not being brave, merely stupid.

If your life is worth less to your employer than a plastic guard or a new cattle race, then walk away.

There are plenty of other jobs out there where your contribution will be treated with rather more respect.

In the past, I have been asked, “where’s your sense of adventure?” when looking at a steep wet hillside a customer has wanted round baled, and been offered uninviting opportunities to operate a chainsaw from a loader bucket driven by the work experience kid, and I know it can sometimes feel feeble to refuse.

We are all working with tight margins and often battling the weather, but that doesn’t make farming somehow exempt from the rules.

I am sure that, like me, many readers will have lost good friends in farming accidents, and the sadness is tinged with regret at the way such accidents could so easily have been avoided.

For although (as I believe it says in the Bible) “greater love hath no man than this, that a man lay down his life for his friends,” laying down your life (and possibly that of your friends as well) because you were afraid to speak up is not laudable and deserves no admiration, it is just plain wrong.