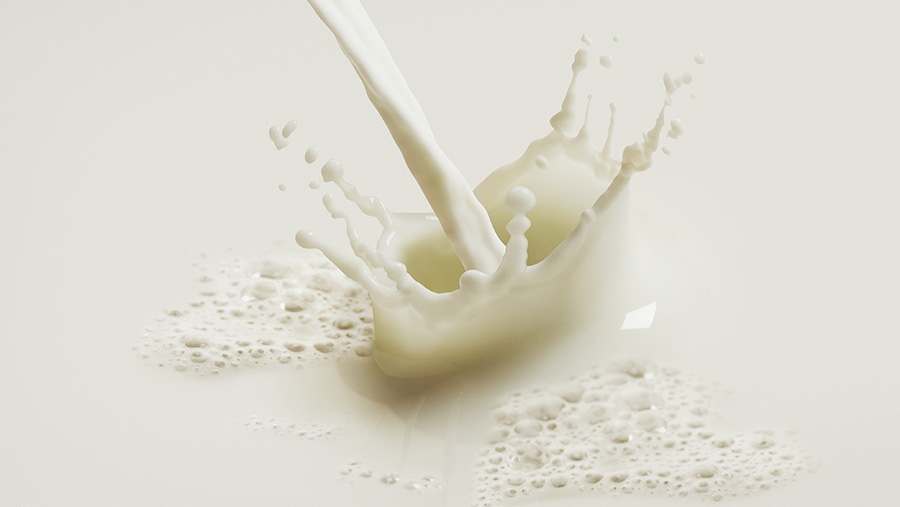 The rise of soya, oat and almond “milks” has dominated media discussion about the future of cow’s milk. But the biggest challenge is not veganism, but that milk does not fit with the eating habits, lifestyles and the desires of many consumers.

Since its consumption heyday in the 1950s, 60s and 70s, per-capita consumption of milk in the UK has fallen by one-third. The decline will continue, with more than one-third of those aged under 35 saying they are cutting back on consuming dairy.

The days of bottles on the doorstep and fridges uniformly full of generic milk cartons are on the decline.

The industry answer has been a £2.4m consumer campaign – jointly run by Dairy UK and AHDB Dairy – aimed at reminding the public of its love for dairy.

There is no doubt that generic campaigns can make farmers and dairy lovers feel good, but the only accurate measure of success is sales and the value of sales – neither of which the campaign, however clever and amusing, can prove to have affected.

If the dairy industry wants to make consumers value, desire and pay more for milk and dairy, it has to invest in the ways it can achieve that: namely brands and innovation.

A typical carton of milk on the supermarket shelf is not going to win any design awards – and neither would those ugly metal trolleys of milk we see in shops. Milk has long been a commodity, but retailers’ use of it as a loss-leader has squeezed its market price still further. Short of a global supply crisis, that won’t change.

You can praise retailers for offering milk contracts with market premiums. But supermarket own-label products – however many pictures of happy cows and farmers you put on it – will never add significant value. As one dairy farmer told me: “Milk is poor man’s food now”.

Diets have globalised and so have our choices about what to eat. We are no longer wedded to glasses of milk and the traditional breakfast of our childhoods. Milk has lost its monopoly.

The problem is that, held back by those low margins, the dairy industry has been slow to innovate and adapt. Four-pint cartons of milk are not desirable.

But dairy can adapt and succeed. Despite the headlines about veganism and the growth in sales of “milk” alternatives, the market for cow’s milk is evolving, not disappearing. More than 80% of people still regularly consume cow’s milk – a huge market that the dairy sector has been poor at capitalising on.

Those businesses that are adapting reap the benefits. People are paying more to buy branded and innovative milk products such as the fermented milk brand Bio-tiful Kefir, the Coca-Cola-owned Fairlife in the US and the growing number of specialist milk for coffee brands, such as Brades Barista milk, set up by a Lancashire dairy farming family.

Branded milk is already driving growth in the liquid category, with value sales up 4.4% and volumes up 52% in 2017. But it is still a hugely underdeveloped market, with less than 20% of the milk sold today branded.

Rather than generic, feel-good, advertising campaigns, the focus of the dairy industry should be on promoting and supporting new approaches to adding value to milk.

Tom Levitt is a Nuffield Farming scholar who has written a report titles Put a label on it: Why the future of cow’s milk is a branded one