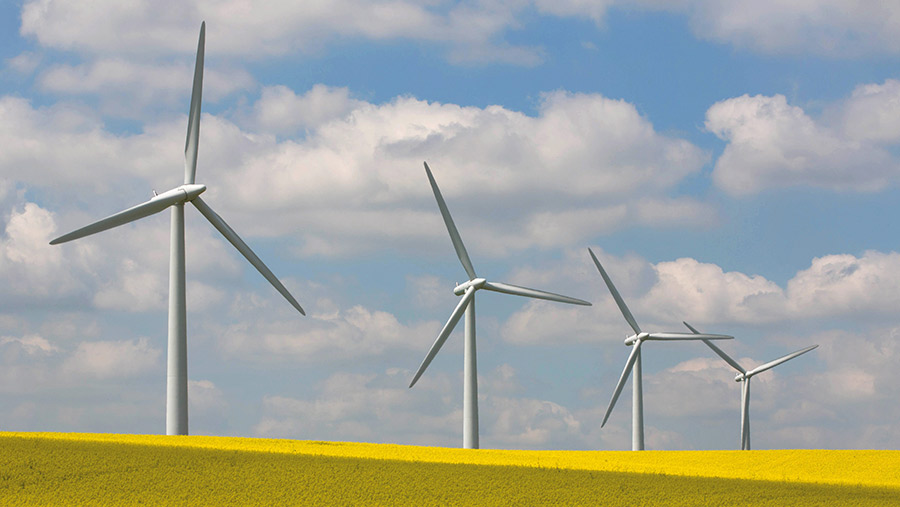 When challenged on the BBC’s Andrew Marr Show recently about the unprecedented slaughter of healthy pigs on UK farms, the prime minister predictably reverted to his default stratagem – bumbling obfuscation, laced with a soundbite plucked from antiquity, in a vain attempt to hide the fact he clearly had no answer.

Ironically, Boris’ glib and patronising “hecatomb of pigs” not only exposed an obvious contempt for the farming sector, but may have inadvertently betrayed the root cause of many of the problems we find ourselves faced with.

David Alvis
Farmers Weekly Opinion writer
David Alvis is managing director of the Beef Improvement Group based in East Yorkshire. He is a Nuffield Scholar and director of the Commercial Farmers Group.
Read more articles by David Alvis 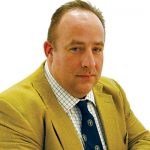 “Hecatomb” refers to an ancient Greek practice of sacrificing one hundred oxen to appease the gods.

Sadly, in this case, the gods in question appear to be demanding a tribute of far greater magnitude than that of their forebears – and I fear this may just be the start.

So, who are these gods that Boris alluded to, dictating that he should so casually disregard the principles of welfare and environmental leadership that his government espouses on a daily basis?

I would suggest that slavish adherence to the unholy trinity of Brexit ideology, the cult of the NHS, and the new religion of climate alarmism have conspired to hamstring this country in a way few of us could have imagined a decade ago.

To be fair, we had sown the seeds of our current predicament long before Brexit and Covid weighed in.

Our virtue-signalling retreat from domestic energy security, driven by a belief that heavily subsidised, yet unreliable renewables would deliver our green and pleasant land from the increasing hyperbole of climate change, was hubris on a monumental scale.

The fact that this government has merely doubled down on the populist green agenda of previous administrations may be a moot point but, despite having thrown off the Brussels yoke, our immediate future feels far from secure or sovereign.

Just as Antarctica emerges from its coldest winter in recorded history, we find ourselves locked into a spiral of rapidly rising energy prices and increasing dependency on both  largely nuclear-generated electricity from France, and Russia, to whom we effectively handed control of the European gas market when we naively turned our back on fracking.

Forgive my cynicism, but reliance on the goodwill of Messrs Macron and Putin to keep the lights on, the water hot and the fertiliser plants running is hardly the independent Britain many imagined.

This also brings the increasingly complex relationship between energy and food security starkly into focus.

The fertiliser, carbon dioxide, pig and poultry fiascos currently playing out are the first unintended consequences of an ill-conceived energy policy to adversely affect UK agriculture. I doubt they will be the last.

Perhaps the most iniquitous aspect of all of this is that, in proudly signalling our green credentials, we are voluntarily pricing the most vulnerable in society out of the energy market.

Ironic really, given that we racked up billions in public debt to “keep granny alive” through the pandemic, just to watch her freeze to death this winter. So much for “levelling up”.

Is the Brexit honeymoon finally over? With a fickle electorate facing potential food and fuel shortages and rampant energy inflation, Boris had better pray that Antarctica’s winter does not foreshadow our own. A hecatomb to the weather gods may be in order.