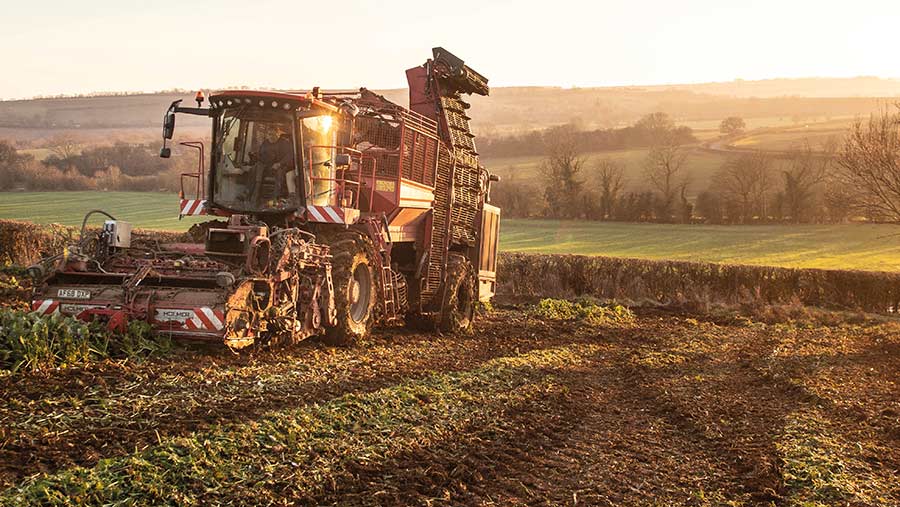 A persistent beeping sound awoke farmer Carr at 05:27 on 22 September 2050. She picked up her phone with a resigned sigh. Why had the EeezBot stopped?

She opened the app. A quick rewind of the robotic tractor’s onboard CCTV recordings showed why it had stopped crop sowing.

A group of deer had come close enough to the onboard infrared sensors to activate the “cautionary stop” programme. 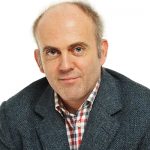 There would now be no more wheat sown in the Thousand Hectare field until she stirred herself from her bed. She would need to go to the field to push the reset button, which had to be done manually to make sure “no humans are at risk”.

Ms Carr piloted her electric hover bike across the farm towards the static machine and noticed, with pleasure, that an automated battery charging drone had attached itself to the EeezBot.

Now, when work did start again, the robot could do so with recharged batteries.

As she arrived, the EeezBot greeted her. “Aaah, we are privileged. Ms Carr has deigned to make an appearance,” it said. She had selected “sarcastic” from the EeezBot’s “personality menu”. It reminded her of her late father.

“Morning, I’ll have to fit you with a loud horn to keep those deer further away,” she said. The robot replied: “I did flash my warning beacon, but it made no difference. Venison stew might be another solution?”

Ms Carr smiled. “That’s enough of that, you know very well that all meat eating has been banned for more than a decade due to climate change prevention measures.”

She pushed the “safety release” button and the robot grumbled “No rest for the wicked, I suppose – see you later”, as it recommenced its work.

As its eerily quiet motion resumed, Ms Carr noticed that the sun had now risen above the horizon and had quickly illuminated the landscape.

This allowed her to see that, since her last visit to the field three days earlier, most of it had now been sown to wheat.

Out of the corner of her eye she could see the army of small mechanical weeders start to work in an adjoining vast field of rape.

Once the sun set in the evenings they worked till their batteries became exhausted. But now, as the sunlight cast across the field and hit their solar panels, one by one, they absorbed enough energy to continue with their toil.

All of this should have brought Ms Carr great satisfaction, but something was troubling her that morning.

She often didn’t see another human being during the course of her work for weeks on end. This isolation sometimes led her to dwell on the past.

One of her first memories on the farm was holding a remote control device as she sat in her father’s lap. He’d encouraged her to direct an early electric tractor robot prototype, on demo, around a field.

Stood next to her that day had been her father’s tractor driver, laughing and joking at her amateur efforts to keep the machine going in a straight line.

Since then, he had retired and been replaced by a much more efficient mechanical equivalent.

Ms Carr sighed and opened the EeezBot app. She scrolled down the voice mode menu and replaced “sarcastic” with “chatty and upbeat”.

It had been an early start and she faced another long, lonely day among the machines.