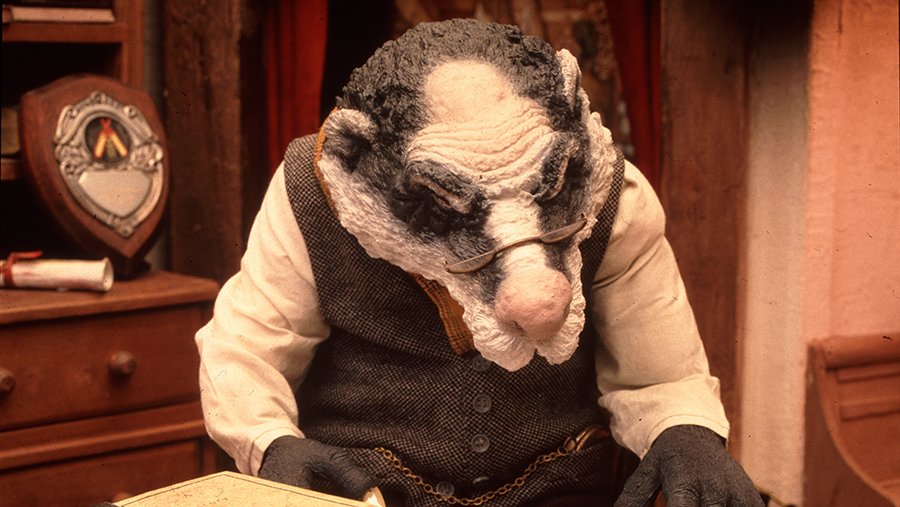 Man v Badger must be the longest running courtroom drama in rural history.

In the dock is a lovable, night-time countryman, or evil purveyor of disease and mayhem, depending on whether you side with defence or prosecution.

Too nocturnal to be good sport for the gentry, and too ferocious to be tackled by a man on his own, hunting Mr Badger was a group activity for the rural poor long before the “baiting” of bulls, bears and badgers with dogs was made illegal in 1835.

Even so, digging out a badger to throw to dogs for “sport” was still flourishing in the 1960s, when the law intervened again, and in 1973 Mr Badger gained his own specific protection (though digging still goes on – legal protection means little, as Mr Hare can testify).

Meanwhile, more people had begun to pursue badgers with night vision binoculars and cameras than dogs, and the harmless, cuddly Mr Badger was born. “Animal rights”, which had grown out of 19th century Romanticism, became a mantra for the New Age, with those on its fringe ready to defy other laws.

It was a cruel irony for Mr Badger that, just as he got his protection, he was discovered to be a carrier of bovine TB. The disease in cattle began to spread from isolated pockets across the south-west and Wales, and the law stepped in again, to allow badger culling as a disease control.

As the culling trials have gone on, the arguments have raged back and forth in the courtroom. On one side, a loose alliance of activists and wildlife groups, led by Dr Brian May. On the other, the farming industry, championed by the NFU.

One after the other, studies and reports are called as witnesses. Vets and scientists are on both sides. Culling works, but it’s been too late and too limited. Culling doesn’t work, and what about the effects of disruption and dispersion? Should we instead just vaccinate Mr Badger?

Livestock farmers hear the conflicting evidence with frustration, locked into a TB testing Groundhog Day with no happy ending, just a reprieve until the next time. Animal rights are not your first thought if you face your livelihood being taken away for slaughter.

It is a Dickensian story of perpetual legal wrangling, until Dr May rushes in, waving new results in front of the jury. An experiment on a Devon farm has seen its herd regain TB free status by weeding out infective animals, better testing and rigorous slurry management.

On this evidence, everything is turned on its head; cattle might be infecting badgers. Mr Badger is declared not guilty and walks free, cheered on by everyone, to resume a life of contented night-time roving.

The courtroom empties, except for a small group of people in the public gallery. Since he became legally protected, they say, Mr Badger’s tribe has burgeoned. Badgers are everywhere, in overwhelming numbers. Shepherds with new-born lambs, and lovers of hedgehogs, ground-nesting birds and bumblebees know this to their cost.

Seen in this light, Mr Badger is an opportunist scavenger and killer, with mounting evidence against him for wildlife crime. But as is the case for most predators, this activity is little acknowledged in the conservation world.

Is this just the balance of nature, or the grounds for opening a new trial? You decide.