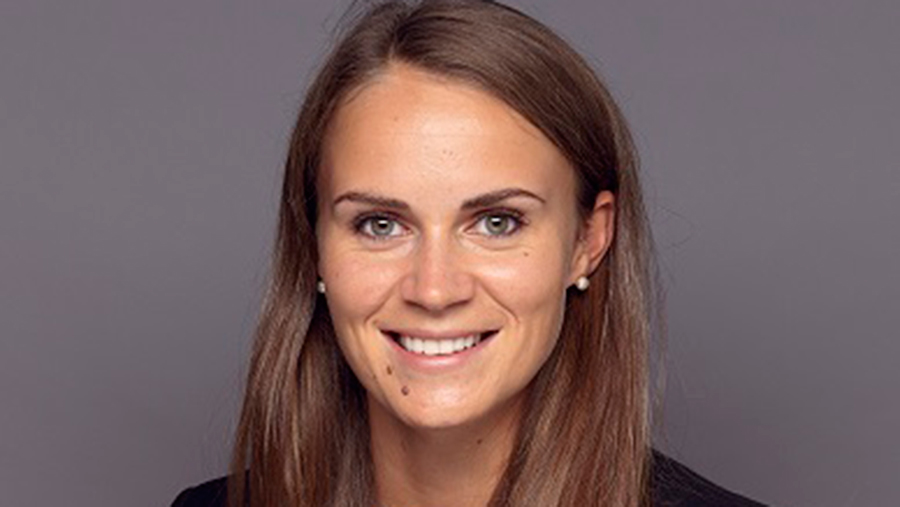 The government is working on plans for a new Environmental Land Management system (ELMs), which it hopes will bring thousands of farmers back to agri-environment schemes after a slump following the introduction of the revised Countryside Stewardship.

ELMs is an opportunity for the government to start with a clean sheet. But there are lessons that will need to be learned from the past if Defra is to convince farmers that things have changed.

Part of the problem is that the schemes have been introduced at a time of uncertainty, so people are reluctant to get tied into an agreement now, in case something better comes along.

It also feels like the restricted number of options available has had the opposite effect to that desired by the government.

While the offers are designed to be accessible to most types and sizes of holdings, reducing the number of options means you lose the flexibility that is essential for tailoring a scheme to an individual farm.

Having said that, the “non-competitive” element of the four simplified wildlife offers was definitely a step forward.

Farmers are more willing to spend time and money putting together an application knowing they’ll be offered a five-year agreement and a guaranteed income if they meet the eligibility criteria, rather than the uncertainty surrounding being “scored”.

But the government has recently announced that it is extending its “payment by results” trials, designed to reward farmers for delivering specific environmental outcomes.

The benefits to farmers could include being liberated from the restrictive management prescriptions of existing schemes and the offer of a more flexible scheme that delivers for the environment as part of a productive farm.

However, farmers are concerned that making payments conditional on the delivery of environmental results exposes them to more risk, as they are not entirely in control of certain influencing factors, such as the weather.

In addition, payment by results might work unfairly against those starting from a higher base due to previous good land stewardship or a beneficial location.

The application process has not been the primary reason putting people off applying for the Countryside Stewardship scheme – instead it is the complex management prescriptions.

The government needs to streamline what is required of farmers in delivering their agreements. It is telling that the Mid-Tier scheme currently has a 333-page handbook – an indication of the level of bureaucracy.

Payment delays have also caused huge frustrations and have been a real worry among agreement holders. Some have reported they are up to two years in arrears, causing significant cashflow problems.

This has inevitably affected farmers’ willingness to take part in schemes.

The level of payments under any new scheme will also be critical. Landowners will only engage with it if they feel they are being rewarded appropriately for their efforts, so payments will need to go beyond the current “income foregone” calculation.

We are at a crossroads. If the government can build on the positive aspects of previous schemes and remove the shortcomings, we could be at the start of a new era for agri-environmental schemes. This would be good news for farmers and for the environment.

Helen Gosling is a farm consultant with Strutt & Parker