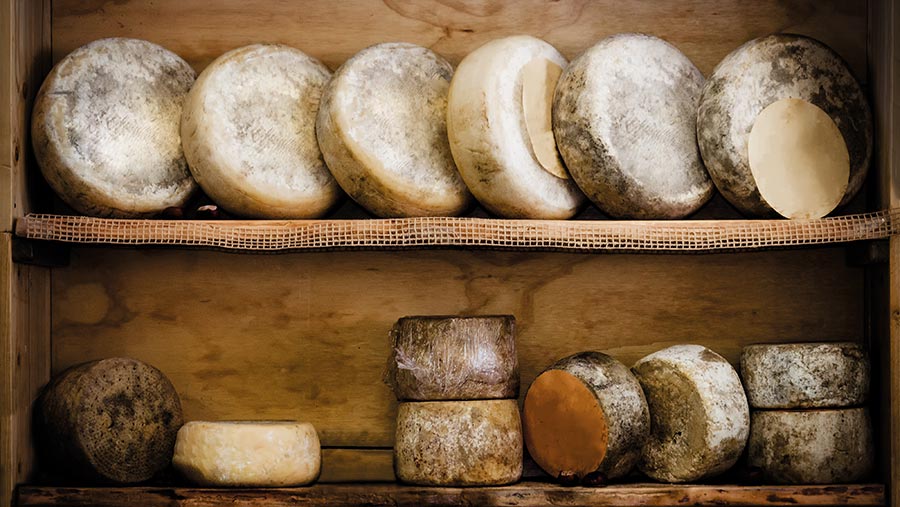 While we ended up with probably the best deal possible from Brexit, the early days of our new trading arrangements with the EU have seen the use of non-tariff barriers slow down UK dairy exports to the continent.

As several key supply chain players have commented, tariff-free does not always feel like tariff-free when you read the fine print. Brexit might not be over just yet. 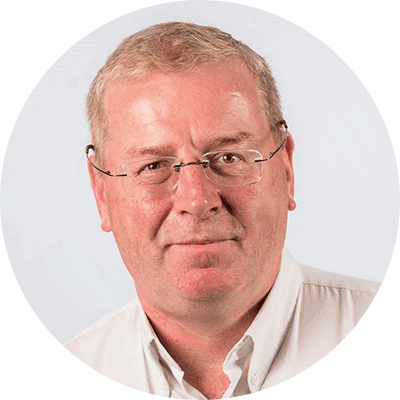 John Giles is a divisional director with Promar International, the value chain consulting arm of genetics company Genus. He is also the current chair of the annual City Food Lecture. Here he considers the need to bolster market presence, over and above market access.

This will be a decade dominated by trade deals and their ramifications, with priority given to the development of free-trade agreements (FTAs) with the US (with a population of 331 million) and Oceania (30 million).

But we have to recognise that these sorts of trade deals are very much a “two- way street” and the UK market remains a very attractive one.

Other trade deals with the likes of Canada (38 million), Mexico (128 million) and Japan (126 million) are, in effect, almost “roll-over” agreements based on what we had when still in the EU.

There are some potentially very interesting markets among these for UK dairy exporters, although New Zealand and Australia will be influential on what terms we might be allowed to participate.

Ironically, while the rest of the world seems to be getting together into bigger and more consolidated trade blocs, we have chosen to take a step back from one of the biggest – the EU – to then join up with others of a smaller nature, on a one-by-one basis.

But gaining tariff-free access to new markets is one thing. Building a market presence is quite another. Unless you are in the highly fortunate position of being in the right place at the right time, building exports takes four things – time, effort, expertise and investment.

Only the best-prepared, best-informed and those with a well-developed export plan will eventually be successful.

The recent Open Doors initiative announced by trade secretary Liz Truss at the NFU conference, with the input of the NFU, AHDB, the Food and Drink Federation and the government, will support this.

But the actual amount of funding made available (£2m) is very modest when you look at the budgets available to dairy companies in the US and Ireland, for example, to build exports.

It will come down to the resolve and appetite of UK dairy processors and exporters to do business in what can be demanding international markets, up against the best of the rest.

In some markets our dairy products are quite well known, even though there is still more promotional and consumer/trade education to be carried out. But in other countries that are full of potential, we are not even off the starting blocks.

In Indonesia (275 million consumers), for example, I was asked just two years ago by a leading import company: “Do you have a dairy industry in the UK?”

So, welcome to the decade of trade deals, but let’s always remember, market access is one thing, market presence is something else altogether.