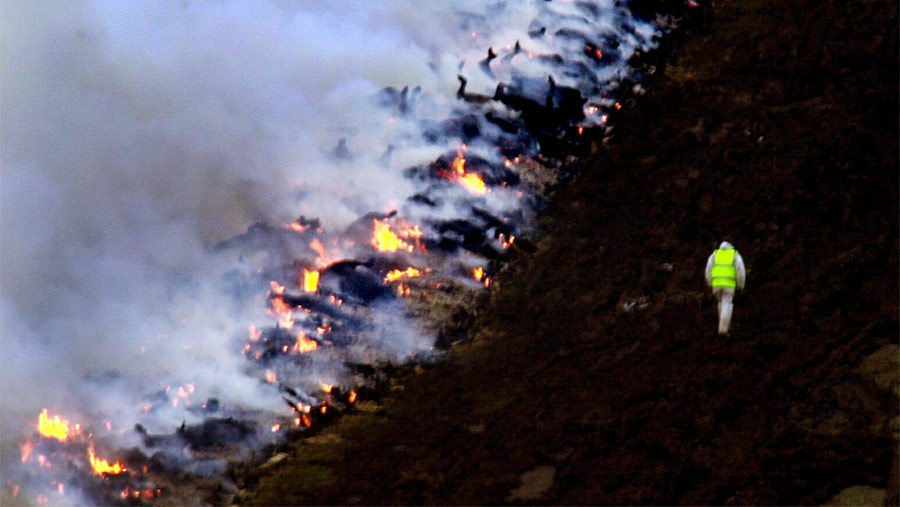 Usually when I sit to write this piece I strive to look forward, highlighting issues or opportunity’s and attempting to be as constructive as possible. This week, however, I’m going to look back to one of the most destructive periods in UK agriculture.

My first memory of hearing about foot-and-mouth disease was in my grandparents’ farm kitchen. I was perched on the large cast iron radiator, next to grandpa’s flat cap – that warming smell, along with granny’s lentil soup, will forever be an anchor for memories of my youth.

See also: How good are foot-and-mouth controls 20 years on? 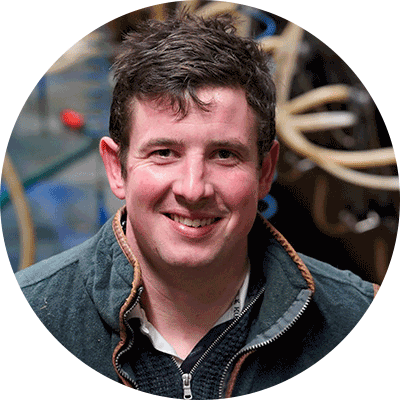 Colin Ferguson is a Farmers Weekly columnist and dairy farmer from the Machars Peninsula in south west Scotland. Along with his parents and brother, he milks 450 cows on two units supplying Arla Foods. Colin is also the NFU Scotland regional chair for Dumfries & Galloway and a Scottish Enterprise rural leader.

As the weeks passed and the epidemic spread unapologetically through Cumbria and the south of Scotland, to my mind life continued as normal, albeit with the noticeable biosecurity measures that many had implemented.

I recall standing on the hill behind the farm one spring evening, witnessing the orange glow on the horizon of the pyres burning like beacons across Cumbria.

Two weeks later we would be standing on that same hill watching from a far closer perspective, as the life work of my parents, uncles and grandparents was set ablaze.

It started on the evening of 7 April 2001. Dad had finished the milking and, as we had dinner, we were waiting for the vet to arrive to tend a sick cow from the milking herd.

I remember going to watch as Fiona the vet looked over the animal. I can still hear her say: “You’d better park the van at the road end, you can’t leave.”

The next few days are a blur, but a diary kept by my mum lays out the nightmare.

The following morning, dad milked alongside Fiona who had stayed the night. More animals were showing symptoms and, after the arrival of the ministry vet, it was all but confirmed.

In just over 24 hours, all the cattle on the farm were culled, with the pyre finally lit on the Tuesday evening.

I do recollect the stream of lorries arriving carrying machinery, wood and coal, as well as the army of people in white suits.

We had been the first confirmed case in the area, the next closest being 30 miles away. I recall the difficult phone calls my parents had to make to neighbours, the conversations with the industry, and the constant battle with the press, trying to find answers but often implying blame rather than understanding.

Reading back through the diary, I only now realise the huge mental and physical strain it placed on the whole family.

In a time when the internet was in its infancy, telephone calls and letters were a lifeline. We were isolated, unable to leave the farm, go to school or seek support.

While there is no doubt our mental wellbeing suffered, through the kindness of others and a strong network, we were able to survive. One letter said: “Like a phoenix, you will rise from the ashes and be even more successful in the future.”

The destruction caused by foot-and-mouth disease had created an opportunity for my grandparents to split the business, allowing a clean sheet for my dad and his brothers to take their own paths.

Through adversity often comes opportunity, and 2021 could not be a more apt time to review, reset and, for some, restart.