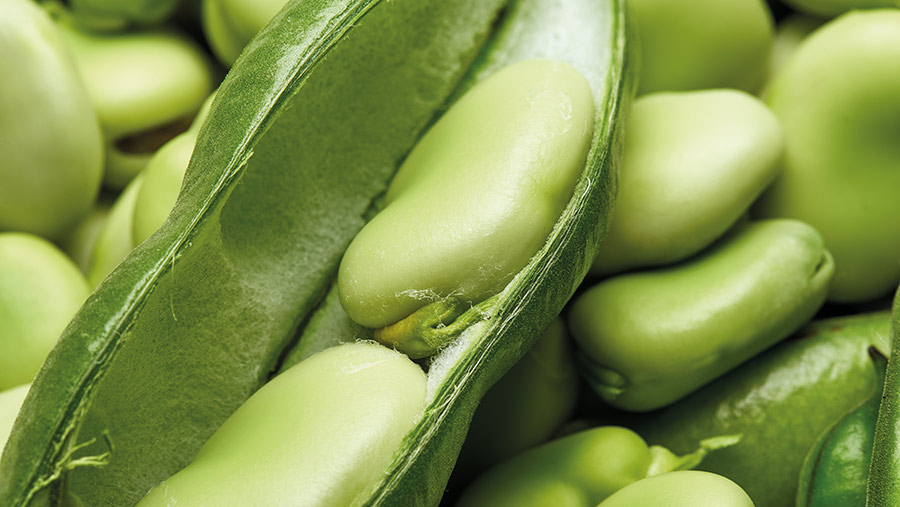 As the weather turns milder and we start putting spring beans and peas in the ground, it’s worth reflecting on why we export most of the pulse crop we produce in the UK, or simply feed them to livestock.

Pulses are certainly a good break crop that offer a solid return and are well suited to the changeable British climate.

Their nitrogen-fixing and soil fertility-enhancing properties get the next crop off to the best possible start. 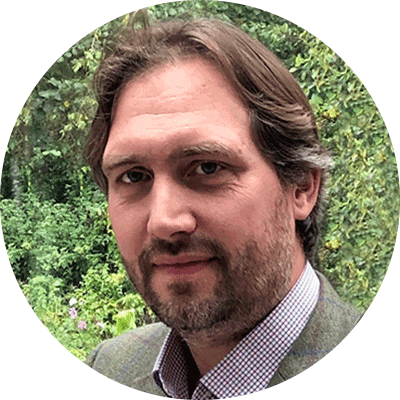 Daniel Kindred is the lead Adas scientist of the Bean Yield Enhancement Network. Here he sets out why more effort is needed to develop a home market for human consumption.

They also bring a raft of environmental benefits, including reducing the requirement for artificial nitrogen for following crops. This means emissions from nitrogen fertilisers of nitrous oxide – a greenhouse gas almost 300 times more potent than carbon dioxide – are reduced, and there are substantial cost savings to be made on nitrogen fertilisers.

But we also need a larger human consumption market for our pulses. A significant proportion of British beans are exported. In fact, we are the biggest producers and exporters of fava beans in Europe.

Exports for human consumption is predominantly aimed at North Africa and the Arab crescent – regions that are already competitively supplied by European and Australian production.

The British domestic market is mostly limited to animal feed and aquaculture.

However, with an ever-increasing demand for plant-based foods in Britain’s growing vegan market, the human consumption of British-grown pulses – either whole or processed as ingredients – as a replacement for foreign-grown and environmentally damaging soya has vast potential.

Consumption of British-grown beans is yet to go mainstream. This is in part because the British market for home-grown pulses been stunted by a lack of R&D investment. Such investment is desperately needed.

In both the UK and worldwide, R&D efforts in pulses is vastly less than in cereals and oilseed rape. Issues around a reduced market for legumes are in part a direct result of this narrow focus on other crop areas.

Beans have also been the subject of very limited research into genetic or agronomic improvement which, if undertaken, would improve yield stability and increase end quality.

Our own research at the Bean Yield Enhancement Network has shown that, last year, one in 10 bean crops yielded more than 7t/ha, and that potassium inputs appeared to set the high-yielders apart.

However, sustained increase in demand for pulses for human consumption can only properly be achieved by a shift of focus and realignment, including additional investment in R&D effort by bodies including UK Research and Innovation, Innovate UK and Defra.

It is true that there has been a real underlying interest in fava beans in the food supply chain. It also needs to be recognised that supply chains are complicated.

But if significant investments from industry are to be forthcoming, processors need to be assured of supply when commitments are made.