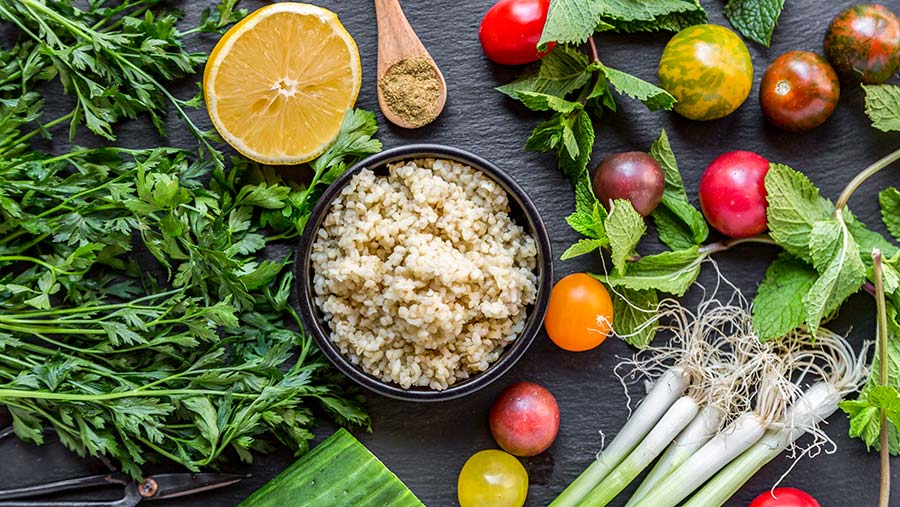 I’ve made up my mind; I’m going to become a vegan.

I think about my health and what I eat. I’m concerned about how and where my food is produced. I care about animal welfare. I worry about my impact on the global environment. Veganism surely ticks all of these boxes.

What’s more, I’ll be part of a growing movement. There’s support out there from websites, and I can get any number of delicious recipes. Or I can eat out. When a vegan café has opened in Dymchurch, you know something is happening.

So I’m signing up to a simple philosophy; to exclude – as far as possible – all forms of exploitation of animals for food, clothing or any other purpose, and to dispense with all products derived wholly or partly from animals.

Mind you, I’m not so sure about the “as far as possible” bit. It seems to me veganism is an ethical standpoint, and you can’t just be “a bit” ethical. So here goes.

No meat, and certainly no meat imitations. I mean, what’s the point in making something look like what you shouldn’t eat in the first place?

Too much land in the world is devoted to producing animals for human consumption, and I’ve seen pictures of the animal feedlots in the USA.

I’ll need a lot of soya instead, though I’m struggling a bit here, because I’ve also seen pictures of vast fields of soya in South America and I know it’s not sustainable, even disregarding the rainforest clearance that created it.

So I’ll need the farmer I know in Kent, who’s started growing soya, to produce a lot more of it – though without using pesticides or shooting the pigeons, of course.

As a vegan, I’ll really need to know where my food comes from and how it was produced. So even though I want to help the developing world by taking their produce, I have to ask “was an animal used in the process?”

You see, I’m also aware that many of these countries’ economies and cultures are bound into an intimate relationship with animals. Their survival depends on it.

But from now on it’s no animals, period. Released into the wild, they will roam naturally. And when all the bees are released, too, I won’t be trying to find a wild colony to take their honey from, because they made it for them, not for us.

We’ll need to stop mixed farming with grassland, obviously, and get back to large-scale arable cropping. We may have just begun to see how bad that can be for the environment too, but you can’t have everything.

And even though there may still be areas that can’t grow crops and that need grazing, that’s OK, so long as we don’t fence the animals in or herd them, of course, or intervene in any way for disease prevention or population control.

But I’m struggling here again, because grazing management has created the landscapes, habitats and species we value so much.

What’s more, I won’t be able to use the wool the farmers on the Romney Marsh spin from their own flocks. Not to worry.

Plenty of clothing nowadays – especially outdoors gear – has been nowhere near an animal. Indeed, I’m wearing some now – a polyester/cotton sweatshirt made in Cambodia. It cost me £7.

There can’t be anything unsustainable or exploitative about that, surely?