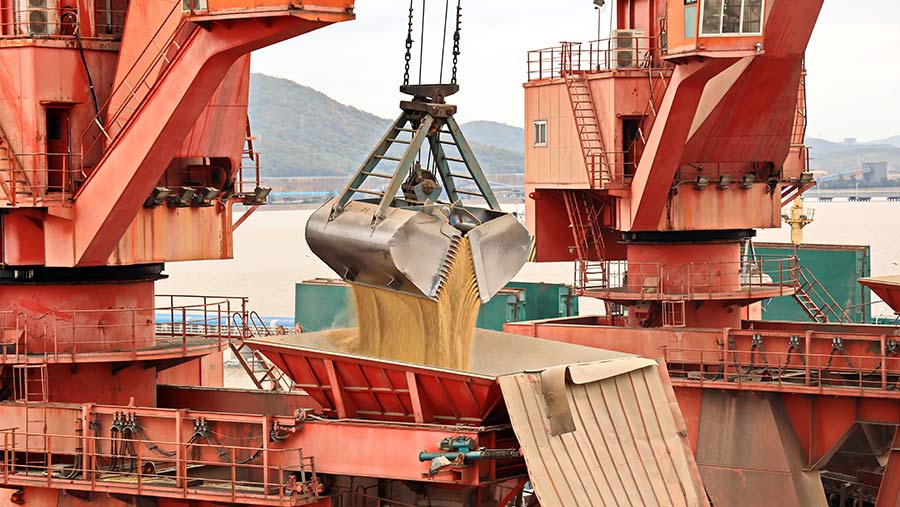 As we change the way we trade with the rest of the world after Brexit, the question of where we want to set our standards as an industry is a finely balanced one.

If we try to set them too low, we could find ourselves shut out of markets that demand high levels of assurance.

Furthermore, if we abandon voluntary schemes embedded in assurance, such as the Voluntary Initiative, we could then find ourselves with greater levels of costly regulation such as a pesticide tax.

But if we set our standards too high, we are adding cost to our production systems that could make us less competitive against imports.

Since becoming the chairman of the Red Tractor cereals, oilseeds and sugar beet board, this debate about standards has made it feel a little hot.

Of course, the gap between domestic and import standards is nothing new. As an arable farmer, I recollect writing articles 20 years ago about the iniquity of our politicians banning cost-saving pesticides or genetically modified (GM) technology, while sitting on their hands when it came to allowing imports that used the exact same cost-saving tools in production abroad.

The other irony here was that, all too often, the reason why we were importing things like GM crops was that UK livestock farmers wanted access to the cheap protein.

The calls for Red Tractor to parallel import standards to secure a level playing field overlooks some key problems.

For starters, there is no one import standard for grains for Red Tractor to copy. Different homes that use imports will have different standards, largely depending on how they manage risk.

Some are clearly not as exacting as Red Tractor, but others will sample and test repeatedly across a range of possible contaminants or demand assurance similar to Red Tractor.

And others, such as Weetabix, Nestlé’s Shredded Wheat and a number of maltsters, will use UK Red Tractor-assured cereals exclusively.

In the main, Red Tractor operates a one-size-fits-all approach to assurance. This means it tends towards the higher end of the standards spectrum to maximise the number of homes its farmers can access.

If Red Tractor decided to significantly reduce its audit requirements to match some of the least exacting of importers, there could be undesirable consequences.

Many homes might decide Red Tractor no longer gives them the level of assurance they need and additional checks will be demanded.

Furthermore, UK national schemes such as the Voluntary Initiative, the Campaign for Responsible Rodenticide Use or the Renewable Energy Directive will be undermined, risking increased regulation and leaving growers worse off.

In the future, it may be that compliance with such schemes could be ensured through Sustainable Farming Incentive-style payments from government.

This is something we should look at, as taking them out of Red Tractor could significantly reduce the audit burden.

So, as we debate this issue of UK standards, we must do so with our eyes open, aware that a knee-jerk lessening might leave us worse off.

Meanwhile, we should heighten our demands of regulators, trade negotiators and users of imports to treat home producers fairly and equitably.