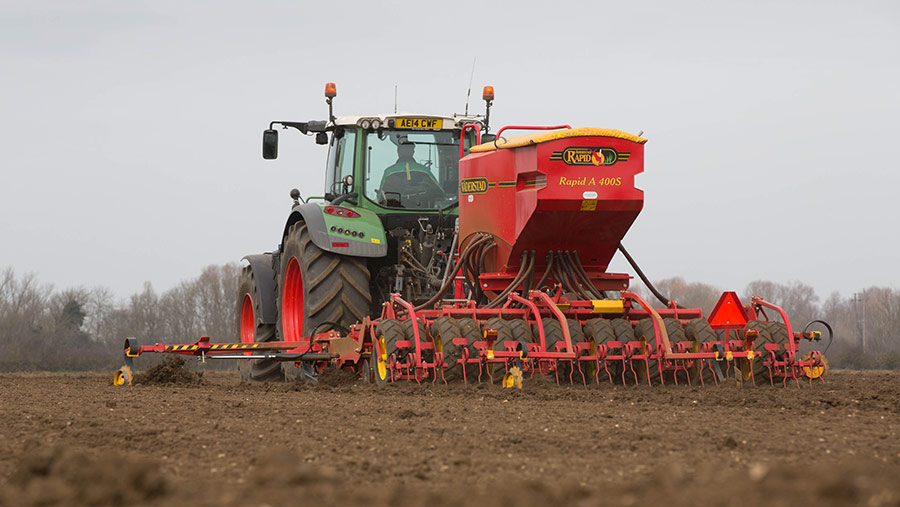 Almost all Defra’s policy statements for the past few years have stressed the department’s desire to improve the environment and the need for sustainability.

These are laudable aims with which I agree, although I happen to believe they lack balance and should give at least equal prominence to food production.

But a glaring example of a policy that flies in the face of those official statements is that which relates to the law on farm business tenancies (FBTs). 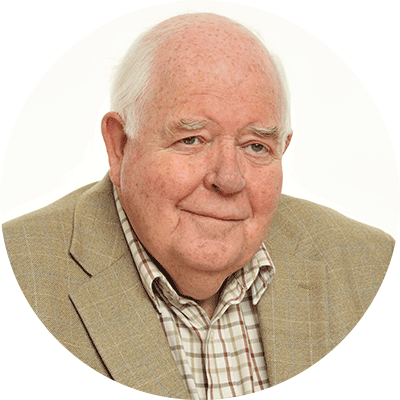 According to the Tenant Farmers’ Association (TFA), the length of time FBTs are now being granted for is rarely more than four years and averages only a little over three.

Furthermore, landlords or their agents are able to shorten such agreements if they wish by giving 12 months’ notice.

In other words, a system that was introduced in 1995 with the intention of promoting more flexibility in the tenanted sector and opportunities for young farmers has reverted almost to the lack of security before the Second World War.

If ever there were a situation that discouraged care for the environment and sustainable farming, and encouraged exploitation of the land, this is it.

No farmer, however conscientious, is going to invest in improving the soil structure and cover for wildlife on land for which he or she has only three years’ security, particularly if there is an inflated rent.

And such has been the shortage of land in recent years that some FBT rents have increased to unbelievable and often unsustainable levels.

Yes, those tenants have entered into such agreements voluntarily, but that does not mean they were wise. It was the law of supply and demand that did it and I don’t doubt there have been many subsequent regrets.

The TFA has been trying for years to persuade ministers to address tenants’ problems.

In January, it sponsored a debate in the House of Lords, linked to the new Agriculture Act, during which Baroness Rock urged the government to adopt the recommendations of the Tenancy Reform Group. Tenants were virtually ignored in the Act.

The TFA then lobbied Rishi Sunak to make changes in his budget to restrict the 100% relief from inheritance tax to only those landlords who let land for 10 years or more.

They also appealed to the chancellor to allow landlords to treat farm rents as earned income for tax purposes. But Mr Sunak had a few other issues to deal with and these pleas were ignored.

I must stress that I am not speaking personally. Our tenancies are mainly Agriculture Holdings Act ones and therefore secure. We only rent one field on a five-year FBT, so our exposure is limited.

But I do feel these matters have been left at the bottom of the pile for too long. By common consent, it will be the tenanted sector that suffers most from coming reforms.

And young farmers with limited capital will be the hardest hit; the people future generations will rely on for most of their food.

It would not be a massive task to change the laws in favour of hard-pressed tenants and I add my voice to the appeals to, as Boris would say, “get it done”.