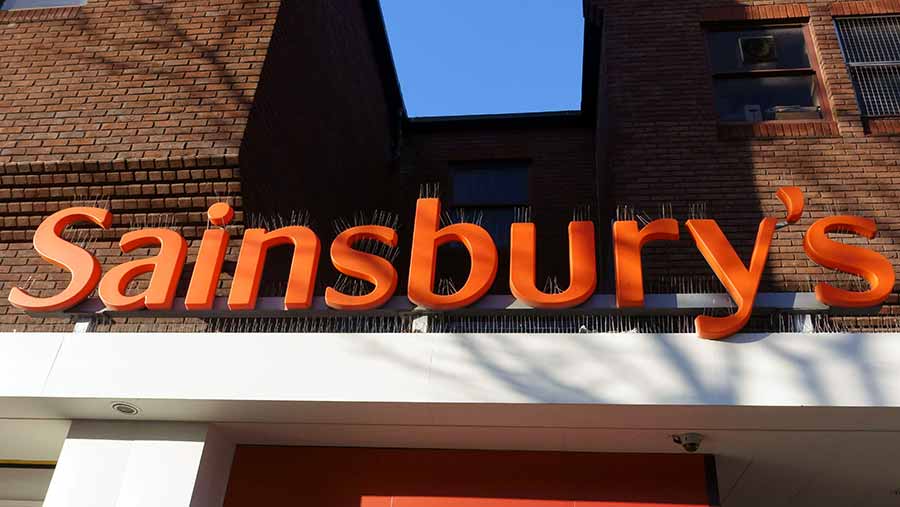 The big business news of late has been the proposed merger between Sainsbury’s and Asda, something Sainsbury’s chief executive Mike Coupe described as good news because it would “cut prices for shoppers”.

This will apparently be achieved without closing stores or incurring job losses there. So it sounds as if the cunning plan is mainly to squeeze suppliers – on the basis that the greater the buying power, the greater the pressure exerted.

What a shame, then, that Mr Coupe’s message was rather undermined by the footage of him singing a verse of “We’re in the money” as he was waiting to be interviewed on the deal. This gaffe appears to have drawn as much publicity as the proposed deal itself.

Still, I have to admit to having some sympathy, as I too am prone to sometimes giving the game away through the medium of song. It can be very embarrassing.

No, I don’t want to give any mortifying examples. I will just say that I have spent most of the past couple of months humming Noel Coward’s, “There are bad times just around the corner”. This is generally OK because it sounds quite cheerful, as long as you don’t know the words.

It is often difficult to judge how well lambing is going outside the boundaries of your own farm.

We seem to have had a fairly bad time, with fewer live lambs and more ewe losses than usual. It’s not that the lambing itself has been especially traumatic, it is more that it came at the end of a long, difficult winter which has been exhausting for both humans and sheep.

However, whenever you ask other people how it has gone, they always seem to answer in exactly the same way every year.

For some, it is always an “unmitigated disaster”. For many, it is always “not great, but could have been worse”. For one or two, it has always been a “great success” and the lambs are “the best they’ve ever had”.

Yet you can tell there is a widespread problem when the usually very attentive fallen stock collection service doesn’t turn up for three days due to overwhelming demand. At one stage the waiting time was a week as they had a backlog of snow casualties to clear. So, we conclude, it has been very rough for a lot of people, or “You are not alone”, as Michael Jackson might have put it.

Having got through the lambing, our family is entering another period of sustained stress as our son is beginning two months of important exams.

We have been through this before. It involves everyone else tiptoeing around the key individual, trying to be tactful when trying to find out how things are going and whether they need help, providing them with food as and when required and excusing them from other duties and activities as they concentrate on the key task.

The secret theme tune for this period has already emerged. It is from the Rolling Stones – “You can’t always get what you want, but if you try sometimes you just might find you get what you need.” Good luck to everyone who is about to do exams and to all the families supporting them.