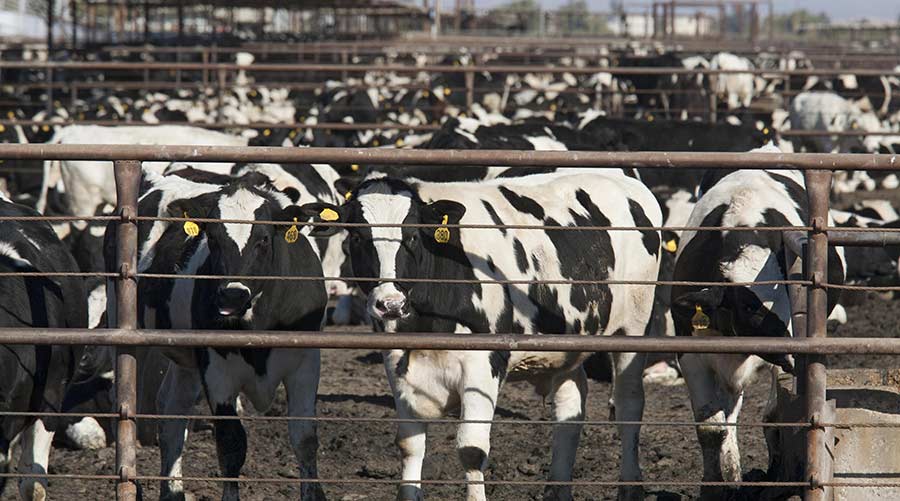 In August 2017 my inaugural column was published in Farmers Weekly – ‘First and foremost, farming is about food’. It all seemed so simple, and we had time.

It was 14 months since the Brexit referendum; prime minister Theresa May had just bungled her snap election; Michael Gove was the shock new appointment to Defra; and an idealistic young farmer from Leicestershire helpfully penned an article pointing out that, snappy as “public goods” sounded in a government press release, voters might struggle to eat them.

See also: First and foremost, farming is about food

Sadly, I didn’t change the world in 600 words. I’m no Luther or Lenin. Instead, the last two years saw Mr Gove seize the opportunity for political rehabilitation with both hands, and forge ahead with an agenda to convert European agricultural policy into a British environmental policy.

Remarkably, five months after we were scheduled to leave the European Union, things have seemingly progressed no further.

In her first public remarks since succeeding Mr Gove at Defra, Theresa Villiers declared: “I want to see our farmers released from the appalling complexity, rigidity and bureaucracy of the CAP.” This is, frankly, pitiful stuff; no more than the insubstantial rhetoric of the 2016 referendum.

With farmers on their fourth Defra secretary since that fateful vote, it’s well past time that a functioning, detailed framework for what comes after our exit should be complete in order for businesses to plan.

But Ms Villiers has made her priority clear; supporting Boris Johnson in delivering Brexit – deal or no deal – despite her predecessor’s frequent warnings of the catastrophic consequences of “no-deal” for all British farmers. A ministerial reshuffle has come at the worst possible time.

In 2017, I believed that the self-evident logic – learned through hard national experience – of the importance of maintaining a basic level of self-sufficiency in food production would inevitably win through with policymakers on national security grounds.

Yet, despite rising geopolitical tensions, widening trade wars, disruption of global agriculture due to climate change, and the possibility that the world will be short of 214 trillion calories by 2027, our government shows no concern for food security.

In fact, Professor Dieter Helm, chairman of the Natural Capital Committee and central to the formulation of future policy, dismisses it as “the empty slogan of lobbyists, which should not be taken seriously”.

Two years ago I wrote that agricultural policy had become a sop to the urban vote; a means for politicians to virtue signal about their environmentalism.

Yet this presents us with an opportunity. We’re proud of our standards – on welfare, quality and the environment – and the public are receptive to that positivity.

The biggest battle we must fight will be with our own government on the issue of trade standards in a post-Brexit, no-deal marketplace.

We must rally public opinion behind British standards, to hold the line against imported food that it would be illegal to produce here. In so doing, perhaps we will also win the food security argument, before it’s too late.

The date of 11 August was, notionally, when the UK would have run out of food if imports were disrupted. As I wrote in 2017, I’ve never heard of a riot caused by a lack of nectar flower mix.