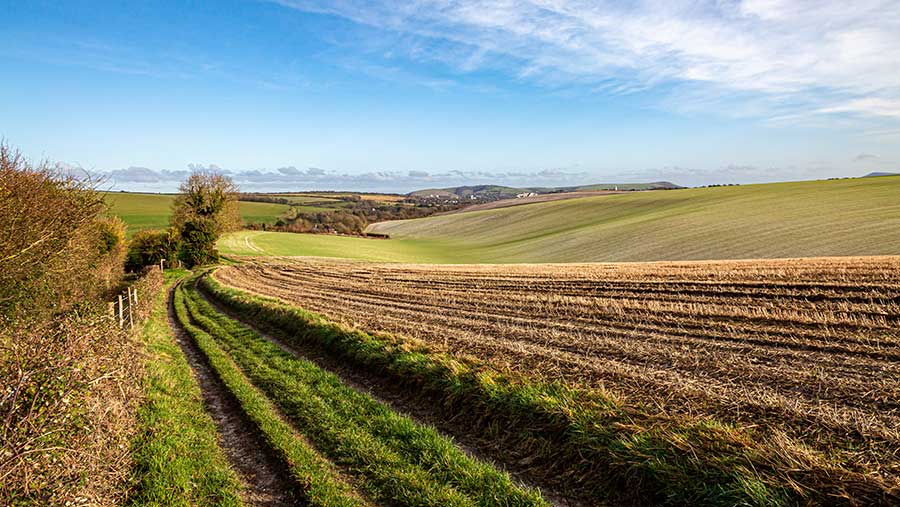 Amid all the other news, you could be forgiven for not knowing that the government has branded 2021 the UK’s year of climate action. It’s also the year the UK hosts the UN climate change summit, COP26, in November.

We’ve heard the narrative around climate change, and specifically “net zero”, build steadily over the past few years; in 2019 the NFU outlined its plan for British agriculture to reach net zero emissions by 2040, closely followed by the government’s own target of a net zero economy by 2050. 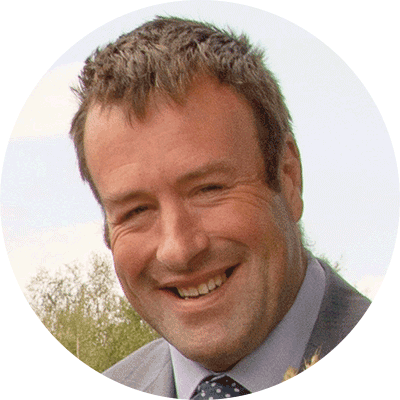 Stuart Roberts is a Hertfordshire cereal and beef farmer and the NFU’s deputy president. Here he considers the threats and opportunities for farmers as the government seeks to develop an emissions trading scheme.

And it’s not just the NFU and government making noises. The public has also made it clear that more needs to be done by each of us to mitigate our impact on the climate.

Currently, agriculture contributes 10% of the UK’s greenhouse gas emissions. While other sectors, such as transport and energy, emit much more, farming has a role to play in reducing its emissions. However, these reductions will be much more gradual, as land-based changes simply can’t happen overnight.

When it comes to carbon sequestration, agriculture is unique in its ability to take carbon out of the atmosphere, not only counterbalancing our own emissions but playing a part in carbon removal for other sectors too.

Farmers are in a great position to extract value from this carbon, but it is an extraordinarily complex area of policy and one that includes risks as well as rewards.

The first challenge is to determine and attribute a financial value to carbon stored or carbon emissions avoided, as a robust carbon price will be crucial if farm businesses are to incorporate this into their plans.

The government is already testing this. Since the start of the year, a UK-specific emissions trading scheme has been implemented for the most energy-intensive industries. This allows for a limited amount of free carbon emissions and businesses are charged if they go over their allowance.

But, as its name suggests, companies can also trade their allowances; if one business is going to go over its allowance it can make a deal with another business which has a surplus. As an industry which is better placed than most to deliver greenhouse gas removals, there may be a real opportunity for agriculture to benefit from a scheme like this.

Conversely, as the government puts pressure on businesses to reduce emissions, there is also the possibility of a carbon tax on inputs. This could put UK farmers at a competitive disadvantage (unless, of course, a carbon charge is also applied to agri-food imports).

This would impact on our profitability, and potentially lead to displacing UK food production, and the emissions involved in producing it, to other countries with lower environmental credentials.

Climate change is a global issue, so global buy-in is crucial – a huge challenge considering not every country is in the same position as the UK in terms of committing to climate action.

All these complexities are going to take time to iron out, so it’s unlikely that agriculture will be significantly affected for some years yet. But ultimately it is inevitable. We need to start asking ourselves, “where would I stand to benefit from a carbon price, where could I be penalised from a carbon tax, and how can I turn any risks into a significant reward?”

While some areas of this policy may remain unclear for some time, the NFU will work to help farmers make the most of this opportunity.