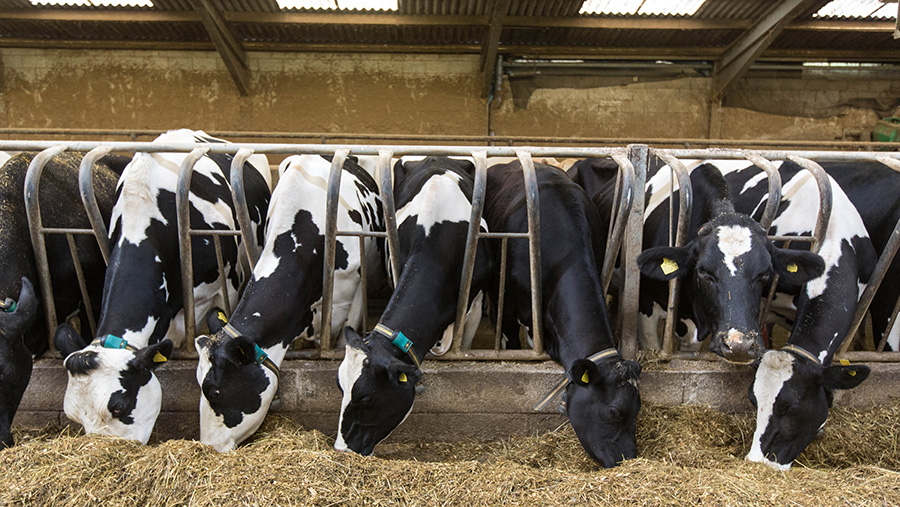 The Mercedes Benz S-class is not a car that I or, I would imagine, the majority of Farmers Weekly readers are ever likely to own.

However, this perennial car of choice of the rich and infamous has a far more enduring and benevolent legacy than merely being the wheels of choice of Korean dictators with dodgy haircuts.

Love it or loathe it, the Teutonic gas guzzler has, for decades, been the benchmark for innovative safety features that, over time, have filtered down into pretty much every car on the road.

Air bags, ABS-brakes and traction control are but three of a long list of now ubiquitous innovations that have since gone on to significantly reduce the likelihood of accidental death or serious injury for all road users.

So, what, you may ask, has this got to do with the practice of keeping cows indoors all year round?

Year-round housing of dairy cows has for years been a controversial and divisive subject.

Throw in increasing scale of operation and you create a volatile mixture that invariably sends tabloid journalists and animals rights advocates into a frenzy, citing the allegedly catastrophic welfare and environmental risks associated with this craven pursuit of profit.

So, it was a welcome relief from the perennial barrage of ill-informed opprobrium on this issue to see the results of a contemporary study of best practice in UK housed dairying, that presents the sector in an altogether different light.

Drawing from an admittedly hand-picked cohort of high-performing dairy farms, a team of researchers from Nottingham University has compiled the first detailed analysis of health and welfare outcomes in UK housed dairy herds – and the results may surprise many.

Far from being the train wreck implied by the anti-intensive farming lobby, this study of over 20,000 animals in herds ranging from 100 to over 2,000 fully housed cows, returned results that consistently outperformed the national herd for every major health and welfare metric measured.

Indeed, for the headline issues of mastitis and lameness, the average incidence level for this supposedly “high-risk” group was, respectively, a quarter and a third of national average figures, as reported in the most recently available peer-reviewed studies.

This study was never intended to promote year-round housing of dairy cows per se, but simply to demonstrate that outstanding dairy cow welfare is completely independent of herd size and system of production, and that quality of management is the key determinant of welfare outcomes.

Many of the management practices developed and employed by this exemplary group of professional dairymen and women are system neutral and will, I hope, become more widely adopted across the industry over the coming years; irrespective of whether or not the cows spend most or all of their lives indoors.

As John F Kennedy once said, “a rising tide lifts all boats”. Innovators always have and will continue to be the drivers of progress, whether your business is producing milk or motor cars.

We should all therefore value rather than denigrate those that set the benchmarks, both in terms of productivity and welfare, for the rest of the industry to measure themselves against.