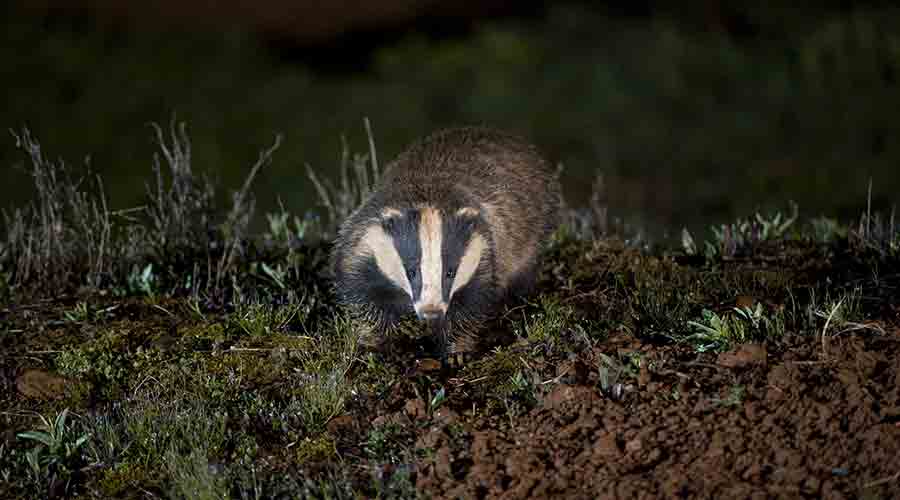 The expression “lies, damned lies and statistics” is often used to describe the persuasive power of numbers, particularly to bolster weaker arguments. Certainly, when it comes to trying to understand the effectiveness of culling badgers to contain bovine TB (bTB), the numbers can be confusing.

According to Defra, there has been a steady reduction in herd incidence since culling began, with fewer new outbreaks of bTB and fewer cases where official TB-free status has had to be withdrawn (OTFW).

For example, across the seven areas that started culling in 2016, there were 48% fewer OTFW incidents in the second year of culling compared with the previous three years.

But this week, Farmers Weekly was contacted by a group of 14 senior vets and scientists, suggesting Defra has got it wrong. Pointing at Gloucestershire specifically, they say that, while the number of confirmed bTB cases in herds has fallen from 20 to 18 herds between years one and five of culling, this is out of a total of 170 herds, compared with 204 at the start of the cull.

“This represents an increase in the incidence rate and the percentage of bTB-infected herds,” they say, accusing Defra of “cherry-picking” the data, and calling for badger culling to be abandoned immediately.

It seems the crux of this mixed picture is the criteria used to assess the disease incidence, though it is also the case that statistics can be manipulated to support or refute just about any argument you like.

So, perhaps the best idea is to witness things with your own eyes and talk to people on the front line – which is exactly what Farmers Weekly has done, with a visit to one of the culling companies in the South West this week.

The first thing that becomes immediately apparent is the sheer professionalism of those involved. The training of spotters and marksmen is rigorous, the administration is efficient and the badgers, in the vast majority of cases, are dispatched with safely and humanely.

But is it working? Speaking to stakeholders on the ground, it very obviously is. We hear repeatedly from farmers whose herds have finally gone clear of the disease after years of devastating bTB restrictions. Vets also inform us things are getting better in cull zones. Additionally, both groups say they have been seeing more hedgehogs and ground-nesting birds since culling began.

The sudden increase in the bTB incidence rate in Gloucestershire between years four and five of culling is, indeed, unexpected. Defra’s own figures show the OTFW rate increased from 6.4% to 13.2% over that 12-month period, although it is still below the 18.3% rate before culling started.

Defra suggests this is a blip, following a large drop the previous year – and it is, undoubtedly, the case that the figures do fluctuate from year to year. So, for opponents to use it as justification for calling for the whole culling operation to be abandoned is an overreaction.

It is accepted that culling alone is not going to be enough to get on top of this devastating disease – we recognise that, farmers recognise that, Defra recognises that. A multi-pronged approach is needed.

It is, therefore, encouraging to hear from researchers that a new TB cattle vaccine is now just five years away, while testing methodology is also showing signs of improving.

Movement restrictions, tighter biosecurity and badger vaccination are also playing an important part. But containing the reservoir of the disease in wildlife remains as relevant as it has ever been.