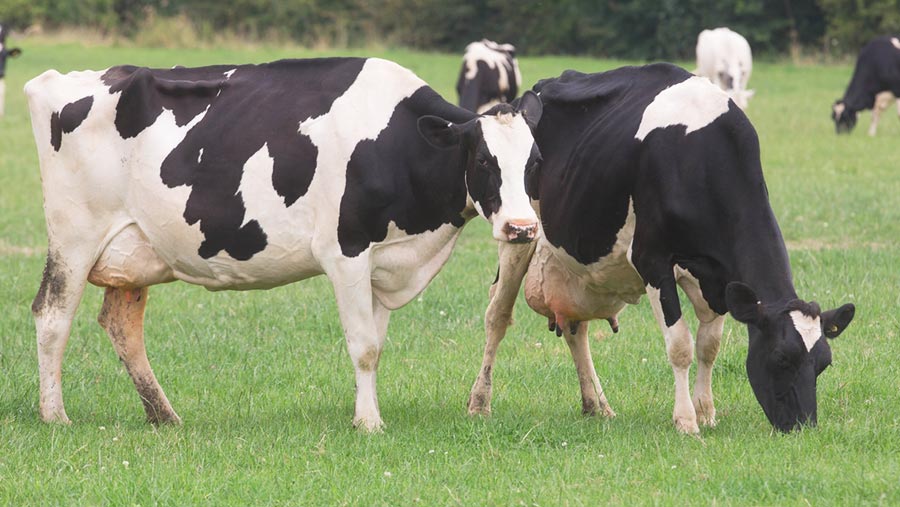 All their long, dull, hard working, impoverished lives, the proles had been told that England would be free of bTB “within 25 years” but they had never noticed that it was, and always would be, “25 years”.

Ministry speaker one warmed the proles up with maps showing how “progress” was being made. There was a map showing “Current bTB risk areas in England” and how the Ministry had divided England up into a High Risk Area, an Edge Area and a Low Risk Area.

A graph showed bTB cattle breakdowns rising in all three areas but the proles stayed calm because there was nothing to worry about: England would be “officially free” of bTB within 25 years.

Ministry speaker two then told the proles that it had become difficult to determine the degree to which the disease might be endemic to wildlife (the Ministry speakers were careful never to use the word “badger” unless it was absolutely necessary).

This difficulty had arisen because “the absence of cattle sentinels” was “obscuring what is wildlife endemic area and what is not”.

Should the proles be worried that there were now so few cattle left in some parts of their area that it had become impossible to know if the “wildlife” were still carrying the disease?

The proles were then shown a graph of the number of bTB tests being carried out on herds in their area each year from 2007 to 2015. This had shot up by over 100% because testing frequency had been greatly increased to help control the disease.

But what was that figure on the extreme right? The number of registered herds had declined by nearly 20% over the same period.

At this rate, within 25 years, there would be no cattle left or proles to look after them. Is that what the Ministry meant by England being “officially free of bTB within 25 years”?

Stephen Carr farms an 800ha sheep, arable and beef farm on the South Downs near Eastbourne in partnership with his wife Fizz. Part of the farm is converted to organic status and subject to a High Level Stewardship agreement

30% of badgers to remain ‘untouched’

Ministry speaker two assured the proles that everything that could reasonably be done to eradicate bTB was now being done, but for further progress to be made, everything depended on the “industry-led cull” (a cull that must leave at least 30% of badgers in any area where culling is carried out untouched and potentially infected with bTB).

“Industry led” was a clever term to use because the proles liked the sound of leading. But they have been tricked into agreeing to pay for the cull. In Ireland, where bTB is correctly categorised as a public health issue, the government both organises and pays for the cull itself.

The proles were eventually allowed to ask some questions. A woman complained that “since 30 April we’ve had our bull sales decimated”. Now that cattle bought from annual testing parishes had to be post-movement tested no one would buy her pedigree bulls.

Ministry speaker two has no answer to her problem. The prole stared at the floor. “It’s gone,” she gasped, tears in her eyes as she contemplated her ruin.

But, hey, look at the time. Apologies, but the team from the Ministry had to go “to catch the last train to London”. “London?” Gosh, that sounded a long way away to the proles who were suddenly overcome with gratitude that these important officials should have come all that way just to talk to them.

The Ministry team hurriedly gathered up their laptops. One slipped into his beautifully tailored suit and another into an expensive-looking leather jacket.

As they left they acknowledged the enthusiastic applause and the spontaneous chant of “Hurrah for the Ministry of Officially bTB Free England Within 25 Years!”

Poor humble proles – what will become of us?