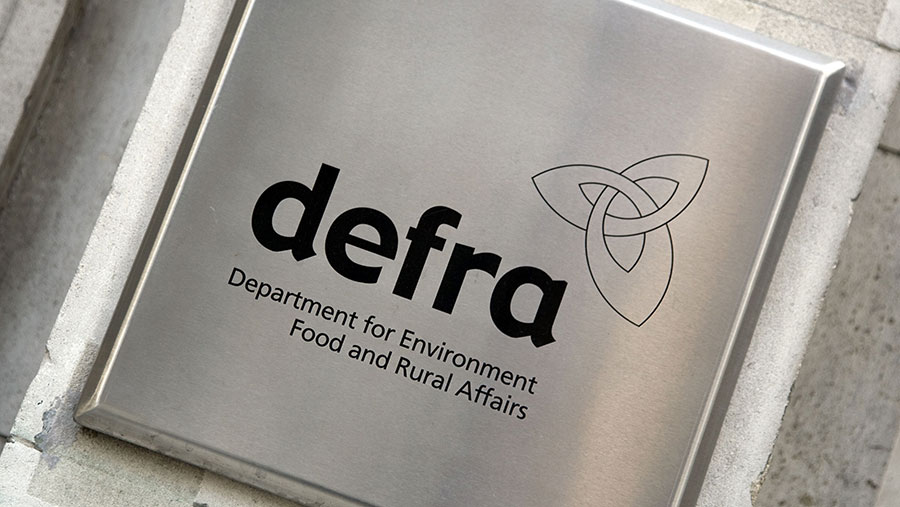 Some farmers who voted to leave the EU might be congratulating themselves on their choice, after the Supreme Court ruled that parliament must give Article 50 the go-ahead.

After all, since the referendum the price of grain has increased significantly, despite a continuing world surplus.

Subsidy payments, most of which are now in farmers’ bank accounts, increased by 16% compared with what we originally expected.

And demand for most farm commodities has been pretty brisk on the back of the devaluation of sterling – which was also responsible for those other improvements.

But, and there’s always a but, we should not be complacent.

The same sterling devaluation will, and in some cases has already, increased the cost of imported farm inputs.

Asking prices for agrochemicals, machinery, fertilisers are edging up and are bound to rise further.

Even coffee, which might be needed to keep you awake as you calculate cashflows with increasing concern, is up 14% on wholesale markets.

In other words,we are going to need every penny the devaluation has provided to pay for what devaluation takes away.

We have, of course, been assured that EU payments will continue until 2020. But that means only for two more harvests.

It also means dairy farmers will be rearing heifer calves this year which will come into milk for their first lactation just as guarantees disappear with similar limitations on other enterprises that only produce one crop or breed each year.

In an industry like ours, a two- to three-year assurance is not worth a great deal.

But perhaps the biggest threat to our medium- to long-term future is the lack of understanding of our industry at the highest levels in Defra.

OK, George Eustice does understand it, but he does not sit in the Cabinet. And his speeches are full of phrases like “Brexit will provide an opportunity to create the kind of policies that suit Britain”.

But opportunities are only meaningful if they are taken and I wonder if he has enough clout to make them happen.

More importantly I have seen or heard nothing from Andrea Leadsom so far that has convinced me she has farming’s interests at heart.

Her speeches are composed of meaningless rhetoric about the “wonderful industry” under her control and its “incredible potential” with no mention on how such promise can be realised.

I doubt that she is very happy at Defra and perhaps she still has ambitions to be prime minister.

So what about the lady who became PM?

How does Mrs May rate agriculture? There have been few clues in the speeches she has made so far.

And frankly her priorities are the economy, the NHS, Brexit and right now Donald Trump.

It seems unlikely that she loses much sleep over the price of lambs so, short of a food crisis as yet unforeseen, it would be a mistake to expect top-level intervention on our behalf from her.

In the old days (forgive me, I’ve been around a long time), staff at the Ministry of Agriculture Fisheries and Food would guide their ministerial bosses to secure the supply of food and do minimal damage to farmers.

Most of them had spent the early parts of their careers advising farmers and getting their boots dirty.

Those days are long gone.

Today, Defra is populated by bright young things imported from the Treasury or Number 10’s policy unit with no knowledge or history of agriculture.

Not much help from that direction then.