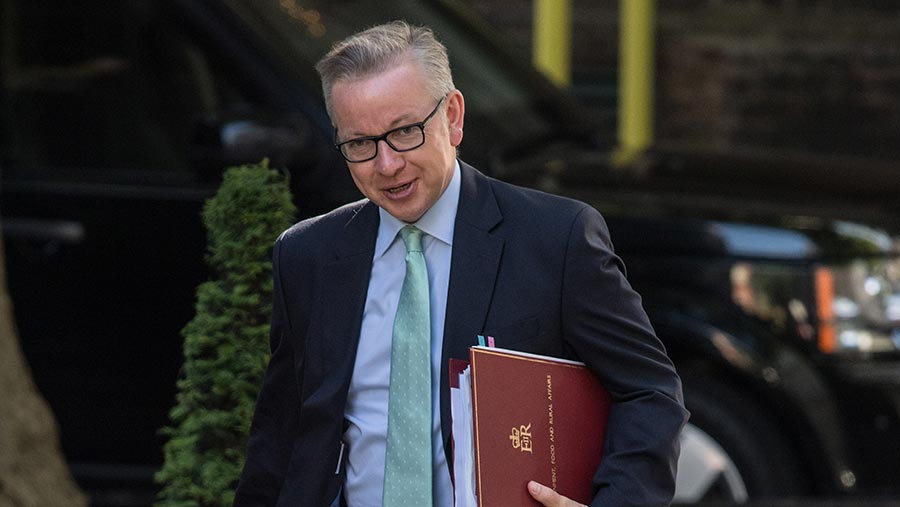 Theresa May called the election, she said, to clarify Britain’s position on Brexit, to give her the authority to negotiate a deal with the other 27 EU members and to end confusion.

She didn’t need to call it and because of the inept way she ran her campaign, she has created even more confusion and shot herself and her supporters in the foot.

Reports say her advisers were to blame and they have now fallen on their swords. In any case, if the advice she received was wrong, she should have realised it and got rid of them before.

Whether she can survive to see those Brexit negotiations to their conclusion has to be doubtful.

Even with the support the Democratic Unionist Party (DUP), her majority in the Commons will be about the same as John Major’s in the 1990s. He had to rely on the loyalty of his colleagues, some of whom proved unreliable.

It would only take a handful of rebels to bring Theresa May down and we would be back with another unwanted election. And why would the result be very different from this last one? What a mess.

Meanwhile, she has appointed the controversial Michael Gove to head Defra.

In the past he has been in charge of education and justice and Mrs May sacked him last summer.

But he is one of the big beasts in the Westminster jungle, so should have some influence. It’s now up to the NFU to teach this new secretary of state about agriculture – as they have had to do eight times in the past 10 years.

Will we miss Andrea Leadsom? Probably not, although when I heard her speak in Norfolk during the election campaign, she appeared to have grasped her brief better than she had previously.

Whether Michael Gove will inherit Andrea Leadsom’s rhetoric or not, we shall find out in due course. But when she trotted out “we have to produce more, sell more and export more” for the hundredth time during the election, I challenged her.

Exporting is fine, I said, but there is an even bigger market here at home and our self-sufficiency has been declining for 20 years. Wouldn’t it be better to concentrate on that domestic market and reduce imports? She didn’t appear to appreciate my reasoning. Hopefully Mr Gove might do better.

We know what we want from Brexit and the government. It’s been published in Farmers Weekly dozens of times. But what can we expect? My fear is that politicians will be so preoccupied with their own survival that they may find little time to worry about agriculture.

But I think it is worth reminding them that the election went pear-shaped when the manifesto took their core voters for granted.

The so-called dementia tax and means-testing for cold weather payments were when the polls went against the government and, despite badmouthing Corbyn for the final week, those disenchanted elderly voters never returned.

I suggest farmers, who were hardly mentioned in the election campaign by either party, were taken for granted as well.

You can be pretty sure the Conservative central office would have concluded that farmers would vote Tory whatever happened and that confidence may well have been misplaced.

Finally, Defra has placed an ad recently to recruit a person “to help design a new system of supporting farmers after Brexit”.

The ad ends: “Knowledge of food, farming and plant health issues is helpful, but not essential.”