Few would deny that steel is of vital strategic importance. It is a main component of most heavy industrial goods, buildings, defence installations and so on.

It’s bad enough that most UK production facilities are now foreign owned. It would be even more serious if production capability were also to be removed from our shores. 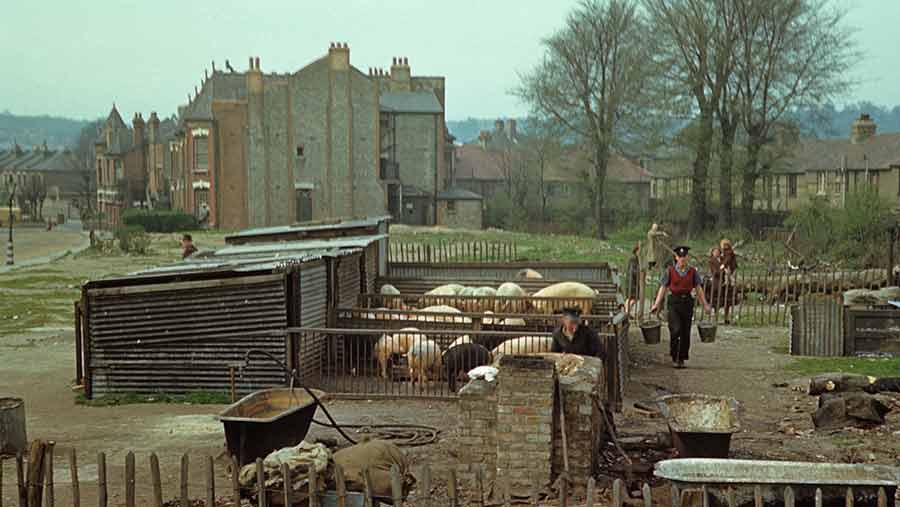 See also: Opinion: EU referendum – in or out?

That said, it would not be the first key industry to have left this country. Remember coal? It provided the power for the Industrial Revolution on which Britain’s wealth was built in the 18th and 19th centuries and beyond. Mining was a dirty and dangerous job and coal caused air pollution – when cleaner alternatives, such as oil and North Sea gas, became available, coal was replaced.

There are still millions of tonnes of coal beneath our feet, but when we need it, as we still do for generating electricity, for instance, we have to import it. I don’t foresee mining coal in this country ever becoming viable again. Once it’s gone, it’s gone and the same would be true of steel.

Britain was once a world leader in car design and manufacture, as it was in aerospace. Today, we rent out factories to investors from other countries to make the vehicles and planes in which we travel. The list of such cases is depressingly long and I will not bore you with it. Indeed, the only industries in which we still seem to excel are those that produce nothing – except profits.

Service industries such as banking, insurance, brokering and so on can do no wrong, apparently. And when they do – remember 2008 – the government bails them out. The argument goes that “they were too big to be allowed to fail”. And we, the helpless/gullible electors/customers, are still paying the price. As I write, the jury is still out on UK steel. Will it be bailed out with public money or private funds? Most would agree it is strategic enough.

Believe it or not, agriculture was once considered strategic. At one point during the Second World War, with much of the farm labour force away fighting, leaving their wives and girlfriends to work farms, Britain was within a couple of weeks of running out of food.

That was the motivation, after the war was over, for policies designed to produce enough food for the population at affordable prices. Subsidies were paid to farmers to stabilise their incomes, but they were for the ultimate benefit of consumers.

Older readers will remember those days. Those of more tender years don’t always understand, so it is necessary for them to be reminded.

So, is agriculture strategically important today? Political rhetoric often claims that it is. But do politicians’ actions match their words?

At a time when most sectors of the farming industry are losing money, with no sign of any improvement; when large, efficient dairy herds are being dispersed because huge losses can no longer be borne; when every acre of crop being drilled this spring is likely to cost more to grow than it will be worth come harvest; when self-sufficiency of home-produced food is declining year on year – I could go on – what is Defra’s response?

“We are working on a 25-year plan for agriculture”.

A great many cash-strapped farmers won’t survive five months if they don’t get their BPS soon. And even five years is too relaxed a timescale given the urgency of the current crisis. A 25-year plan doesn’t sound to me like a strategy – more like wilful neglect.