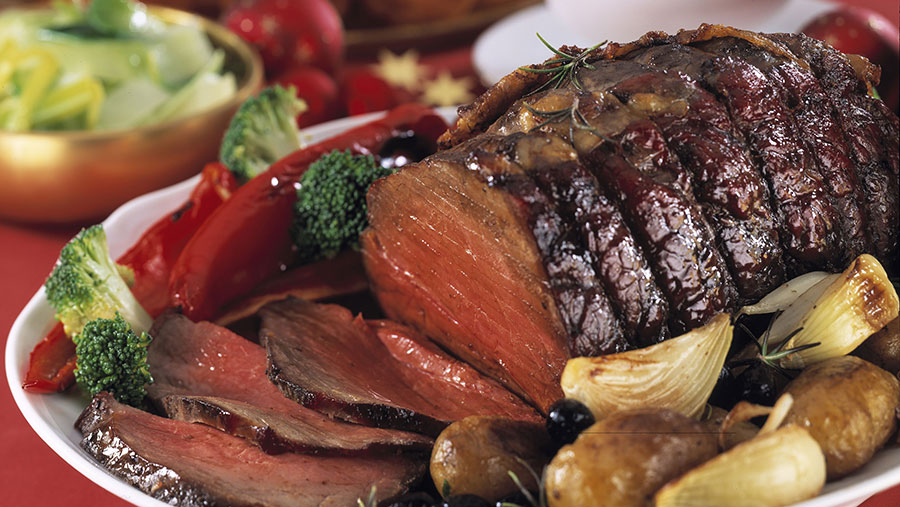 Brexit, it has often been opined, means Brexit. Now, I am as big a fan of a good alliteration as the next man, but this famous, much-parsed phrase is a gem of open-ended political rhetoric.

We can all project on to its calculated ambiguity whatever we wish Brexit to be – soft, hard, open, closed, red, white or blue. Brexit. It’s bold. It’s barmy. It’s brilliant. It’s bonkers. It’s British.

But what does farming mean in Brexit Britain? I know what it should mean. To me, farming means food.

As the UK formulates its own agricultural policy for the first time since the 1970s, it’s vital the core business of farming isn’t neglected in deference to ancillary concerns.

Perusing the manifestos of the two main parties earlier this summer, I was unsurprised to discover neither seemed to give much shrift to boring old food production.

Labour, by contrast, sought to prioritise a unilateral ban on neonicotinoids and abandonment of the badger cull.

“Agricultural” policy is no longer directed at agriculturalists; it’s a sop to the urban vote and Michael Gove’s “green Brexit” speech of 21 July was a distillation of this dangerous, misguided approach.

Don’t misunderstand me; my farm has umpteen kilometres of aged and newly established hedges.

We’ve spent many thousands of pounds restoring miles of our magnificent Charnwood dry stone walls and put dozens of hectares into the National Forest.

We are firm advocates of farm agri-environment schemes. We, like most, are responsible farmers. But all this must serve as an adjunct to our prime objective as British farmers: unapologetically producing food for the nation.

Food security does not figure in our political discourse, despite the fact the UK is only 62% self-sufficient, and declining. MPs and government ministers, including Owen Paterson and Michael Gove, have loudly proclaimed one of the benefits of the Brexit settlement should be the abandonment, unilaterally if necessary, of all import tariffs on food to reduce household expenditure.

Farmers shall be supported and encouraged to deliver “public goods” such as beetle banks, skylark plots and bat boxes. But not food. Ponder that: not food.

We Brits are rightfully proud of our history; twice in the 20th century we were imperilled as a result of maritime blockades of our island nation.

Would it not be an act of supreme folly to actually design policy that reduces our ability to feed ourselves in the face of escalating geopolitical tensions and global climate change? Society is only a handful of missed meals away from anarchy; I have never heard of a riot caused by a lack of nectar flower mix.

I’m certainly not asking for a British Agricultural Policy promoting an economically nonsensical autarky, but government’s prime responsibility is the safety and security of its citizenry.

Policymakers should stop hiding behind the easy popularity of “what the public wants” and accept that “what the public needs” is a secure source of traceable, affordable, top-quality food produced domestically to the highest standards – with, yes, a close eye on environmental stewardship and best practice.