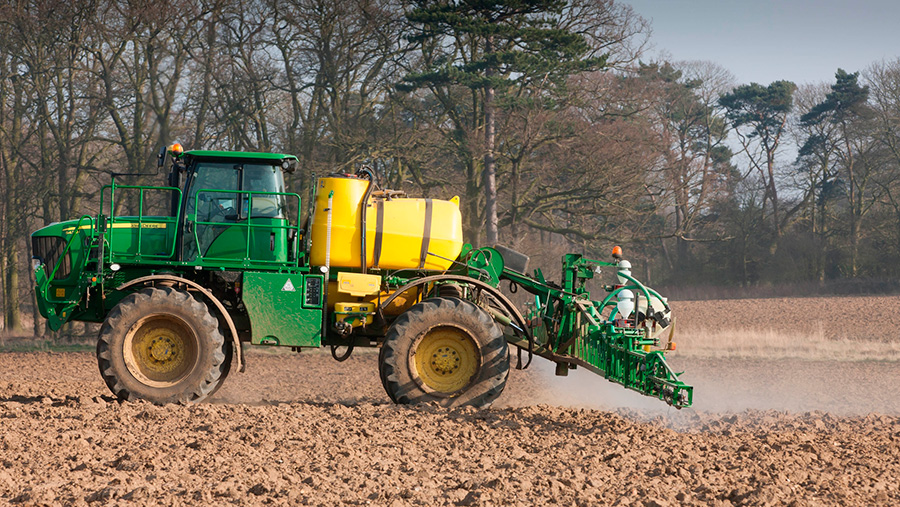 The United Nations Food and Agriculture Organization (FAO) and the World Health Organization (WHO) finally entered the long-running debate over the future of glyphosate this week.

In what would appear to be a much-needed victory for scientific evidence and common sense, they effectively gave the world’s most widely used herbicide a much-needed clean bill of health.

The summary report of the joint FAO/WHO pesticide residues meeting, held in Geneva last week, stated that, despite a number of recent claims to the contrary including a controversial report last year by its own cancer agency, “it is notable the only large cohort study of high quality found no evidence of an association [between glyphosate and cancer] at any exposure level”.

It concluded that in view of its low acute toxicity, it was not necessary to establish an “acute reference dose” or safety threshold for glyphosate or its metabolites.

This must come as a great relief to many in an industry struggling with an ever-reducing armoury of effective weed control options, as well as to the 48 Green MEPs who recently published results of their own urine tests showing the presence of “elevated levels of glyphosate”… the mind boggles.

David Alvis is managing director of Yorkshire Dairy Goats, based in the East Riding. He is a Nuffield Scholar and formerly co-managed the Technology Strategy Board’s sustainable agriculture and food innovation platform.

However, threats to the long-term future of glyphosate remain as it has become the bête noire of the anti-biotech lobby.

Realising they are losing the battle on the safety and acceptability of biotech crops, anti-GMO campaigners have begun to shift the focus of their attention away from the crops themselves.

Instead, they have concentrated their efforts on undermining the one herbicide most associated with their cultivation. No Roundup, no “Roundup Ready” corn or soya beans, or so they hoped.

However the key phrase in the UN report was “the only large cohort study of high quality” which added some much-needed objectivity to this particularly emotional debate and was a damning indictment of selective data (mis)use and the way unreliable academic studies are increasingly being used by campaigning organisations, attempting to add credibility to otherwise baseless arguments.

An example of this was Gilles-Eric Seralini’s study of cancer in rats of 2012, where a French researcher published the results of a study purporting to show a certain strain of laboratory rats fed glyphosate-treated GM maize developed tumours.

Despite being published in a peer-reviewed journal, both the study’s methodology and the author’s interpretation of its results were rounded on by the scientific community.

Although the author stood by his results, there was a retraction of the paper by the journal in question; yet its legacy remains.

The FAO/WHO report, which resonates with the findings the EU’s own Food Safety Agency, which has a track record in such matters as being refreshingly objective, should ensure glyphosate will have a long-term future.

Given the chemical’s critical role within crop production techniques worldwide, it is as important today as it was when it was introduced more than 40 years ago.

The whole process does, however, highlight the precarious and highly politicised nature of pesticide regulation.

The fact that the United Nations and the EU – two organisations so often maligned as being in thrall to the environmental lobby – have come to the rescue, albeit at the eleventh hour, is encouraging and worrying in equal measure.

That its future could still yet be compromised by those whose contribution is rather less clearly defined and who, in the words of the late Norman Borlaug, have never experienced hunger first hand, tells you all you need to know about modern-day activism.