A couple of years ago, Owen Paterson was sacked from his job at Defra and I wrote a piece about it.  It was published under the rather wince-inducing headline, “We shed no tears over Paterson’s departure”.

Inevitably, the headline gave rise to letters of disapproval from the Owen Paterson fan club and a great deal of teasing from my son.

He lost no opportunity to suggest I was probably shedding no tears over virtually every minor domestic development for weeks afterwards. 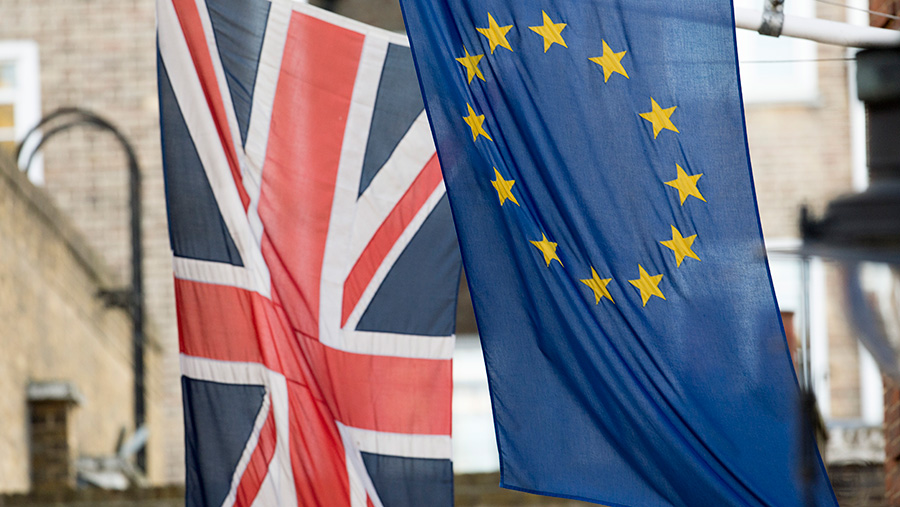 Yet I am beginning to think that the original headline writer (who was not me) was someone of rare foresight and discernment.

Mr Paterson’s recent contribution to national debate has been a piece in the Sunday Telegraph claiming consumers could save an average of £300/year in food costs per household by adopting zero tariffs on non-EU imports.

“This will benefit every single citizen and potentially provide an £8bn boost to the economy. We then have to think how this affects our own food producers,” says the piece.

Let me save Mr Paterson some time.

This food savings figure was produced by the pressure group Leave Means Leave, of which he is a political advisory board member.

It is based on assumptions – including that people will be buying cheaper New Zealand lamb chops (saving £1.45).

No benefit to British sheep farmers

I do not think this will be of benefit to citizens who work in British sheep farming.

In fact, I would suggest it would affect them rather badly. Mr Paterson may be a champion of agriculture – just not necessarily of agriculture in this country.

By the time you read this, prime minister Theresa May should have triggered Article 50 and the UK will have begun its formal exit from the EU.

Following bad predictions on the outcome of the vote itself and the American presidential election, I also failed to anticipate how things would turn out after the referendum. I shall not be offering a tip for this year’s Grand National.

I had naively assumed there would be some sort of attempt to bring the country together behind a consensus position, probably that we would still be in the single market, but out of the EU. I reckon you could have got 70% of the electorate behind that.

But no. The Brexit ultras and the Brexit press have refused to accept victory and have continued in full campaign mode.

They are beginning to resemble a religious cult, with doubters and non-believers denounced as enemies of the people.

Today’s target is the BBC’s Countryfile. How dare Countryfile interview people who thought their businesses would suffer without migrant workers? How dare they report on the meat industry’s reliance on foreign vets? To do so demonstrated an “anti-Brexit tone” , according to reports in the Mail, Express, Telegraph and Sun.

To these campaigners, it isn’t reasonable to raise problems arising from Brexit – it is heresy.

There now seems a serious prospect that the UK will crash out of the EU without any agreement.

The Brexit secretary recently confirmed that in this event, UK producers of dairy and meat would be facing tariffs on exports of 30-40% into the EU.

If this was combined with the lifting of tariffs on non-EU imports, as advocated by Leave Means Leave, British farming would face a devastating double-whammy.

Let us hope that good sense prevails, on all sides. Otherwise, it will all end in tears.