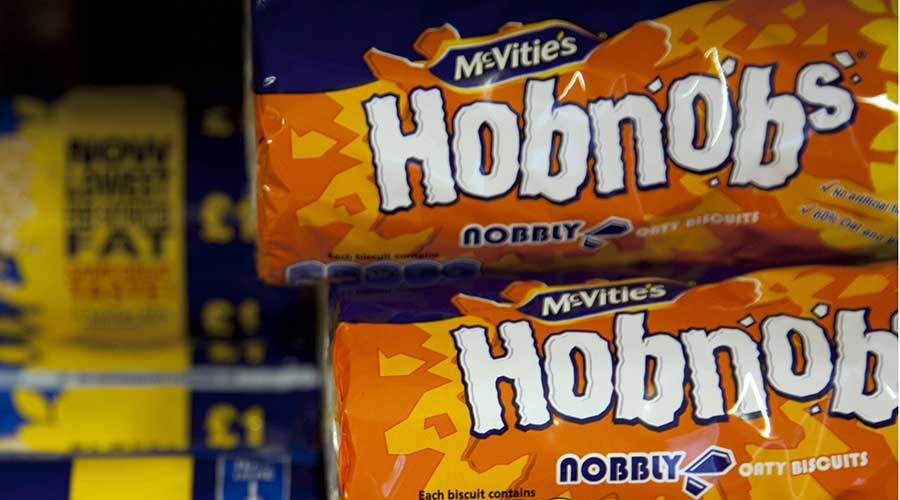 The landlord was halfway through a mouthful of chocolate Hobnobs when he raised the subject of Higher Level Stewardship (HLS). Had we thought about it, he asked.

I explained that we’d looked into it some years ago and decided against it.

He suggested that we should revisit the idea; he and a couple of other agencies had spent some time running some HLS scenarios and concluded that turning 40ha of arable land around the source of the Itchen into extensive grazing could be quite lucrative, as well as nobly serving the common good.

See also: We should twin farms with schools

I ignored the slight feeling of discomfort at the idea of numerous embroidered-gilet-wearers discussing the future management of my farm without my knowledge or input, and did some light research of my own.

By the time four fields have been fenced and watered, the “lucrative” bit sounded a little less lucrative.

As for the idea of 40ha of livestock being at the very far end of the farm in a part of the country where a closed gate is considered an insult to a walker’s imagined right to roam – well, it hardly adds to the appeal.

Luckily my wife Hazel is a little less dogmatic, and she rang Natural England to request an application pack.

After all, our highly successful ELS agreement stutters to a halt later this year and we will miss the money.

NE promised the pack within a week or so but, after the best part of three weeks, nothing had arrived. I did, however, get a phone message from someone from Natural England wanting to speak to “Charles”.

Now, the only person to call me Charles is tucked away in Hinton Ampner churchyard, so something told me I didn’t know this caller.

I rang back, stubbornly referring to myself as “Mr Flindt”, and got through to someone calling themselves the “Land Manager” for this area. I happened to be in my tractor at the time, busily managing my land, so I thought their title was a bit odd.

Anyway, they asked if I would like to talk through all the HLS options on the phone. I pointed out that I was a bit busy, but if NE could get on and post us the information pack we’d have a good look at it.

The pack did indeed arrive and, as I had promised, I had a good look at it. I tried really hard to get my head round the agrigobbledegook that seems designed to ensure that horny-handed farmers are kept out the whole process.

I winced at the idea of having to post my tenancy agreement to complete strangers and shuddered at the sheer number of official tree-counters who would be part of the running of my farm.

So, I’m afraid HLS is off the menu. It’s not just because of the paperwork, or the complete strangers calling me “Charles”, or the cost of all the extra Hobnobs. It’s not because of the nightmare visions of several dozen free-range cattle enjoying even more freedom as they find a gate open at three o’clock on a wet cold November morning.

It’s simpler than that. We like to grow food. I like using big machinery to put seed in the ground, nurture it, combine it and sell it. Hazel likes looking after small woolly and mooing things that turn into big woolly and mooing things (livestock was never my speciality). And, most of all, signing up to HLS seems to mean surrendering the one thing we enjoy most: being self-employed.