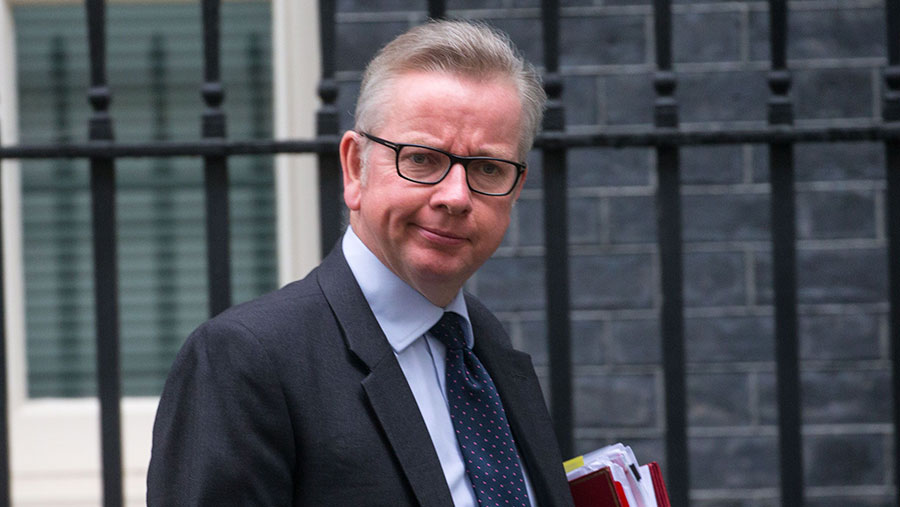 “So,” said the radio interviewer, “how large is your BPS payment?”.

It was a moment that caused me to hesitate. I can only think of one other question about size that could be more delicate for a man to have to answer live on the radio.

Since the referendum, BPS payments seem to be firmly back on the media agenda.

Before Brexit reared its head, we used to get a flurry of attacks on “payments to farmers” every decade as we approached the churn of the CAP which reformed every 10 years. Now Brexit has raised this issue early.

As we approach a new relationship with the EU, as farmers we will need to be up for policy change.

It would be foolish to demand BPS payments were carried on ad infinitum. And let’s be honest, they are not without significant negativities.

But during this protracted period when we decide how we are going to leave the EU, it’s worth reminding the media and some politicians of a few sober realities about the current system of support payments.

Journalists should stop assuming most farmers are landed gentry who use their farms to train racehorses while pocketing millions of taxpayers money.

In the real world, BPS payments go to small- or medium-sized businesses run by families involving more than one person.

Furthermore, this money does not stay in farmers’ pockets, but goes straight back out into the rural economy with a multiplier effect of five to one.

Michael Gove was even reported to have said that in future we farmers will have to “earn” our support payments.

For many hard working farming families who use these payments to keep their businesses viable, such a statement from our secretary of state hit a very unsound note.

Another point seldom mentioned is paying support payments to farmers is not unique to Britain. It’s commonplace across the developed world from Japan in the East to the US in the West.

While British farmers would probably accept the challenge of competing in a world where no farmers got support payments, they would quite rightly protest if forced to compete against farmers abroad who got greater support and have lower costs because of lighter regulation.

Indeed such a policy scenario would probably lead to importing more food from parts of the world where food production is better supported and the standards are from the cheaper end of the spectrum.

Before I sign off, let me return to the two questions I mentioned at the beginning of the piece.

With regard to the first, I did indeed tell the radio interviewer how large my BPS cheque was. Hopefully, you heard my answer at the time.

With regard to the other personal question – which, for clarity, was about size of my wheat yields – I will leave you with the answer my father used to give when asked by neighbours how his harvest had been.

He would reply: “Much better than expected, but we weren’t expecting much.”