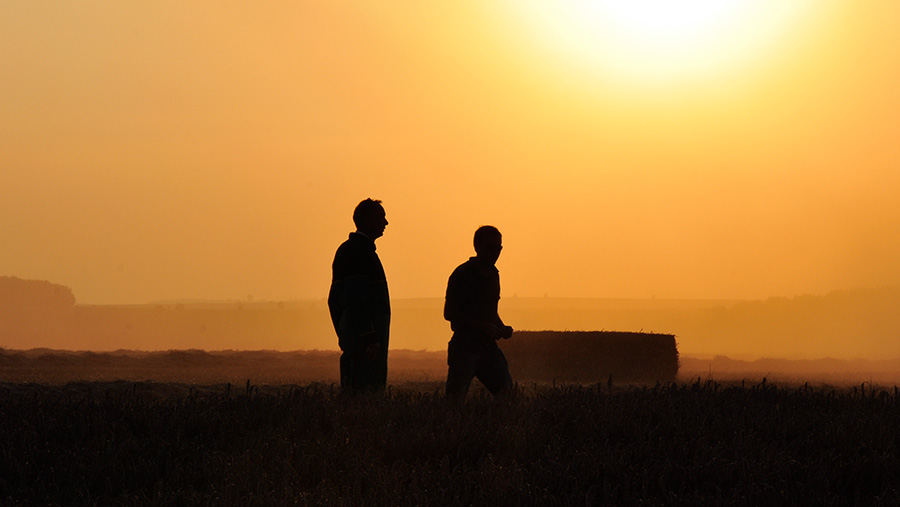 Once again Farmers Weekly is gearing up for its prestigious annual awards, with the contenders being showcased weekly in the magazine.

I have a suggestion for a new category for the 2018 awards: Joint Venture of the Year.

You might accuse me of bias, but I don’t think I would have a very good chance of winning, as I have made every mistake in the book in the three-and-a-half years since starting a contract farming arrangement with my husband.

Joint ventures are becoming more common, but there isn’t really a template or standard operating procedure in this country as there is in New Zealand, where share farming is protected by law.

It is important we recognise and promote good practice. An award would help to publicise the great things people are doing through these kinds of arrangement, which would in turn push more people to consider them.

See also: Concentrating on calving amid the bad news

Too often land agents and consultants with pound signs flashing in their eyes sell joint ventures to landowners as a miracle cure for flagging businesses, a way to resolve tax issues without giving anything up, or a low-risk way to guarantee high incomes without the hassle of actual farming.

I have learned several lessons as a contract farmer, the most important being to think about the worst-case scenario and ensure it is appropriately dealt with in the contract.

If people follow this advice and the proposition stacks up, they will find that joint ventures can be a rewarding way forward.

Often the hardest thing can be finding a suitable venture in the first place. How do you go about finding one? They aren’t commonplace on the jobs pages of agricultural magazines yet.

Someone suggested I mark all the farms within a five-mile radius on an Ordnance Survey Map and call in to suss out whether there could be an opportunity. A good idea in principle, but I have visions of being chased off the drive by a farmer who wasn’t so keen.

It comes back to a lack of formality that apprenticeships have, for example, with their own government website and funding for employers.

In Wales, Farming Connect runs a “Venture Scheme” that acts like a matchmaking service for people looking for a route into or out of the industry. So far 140 people have signed up. It would be excellent to see a similar scheme set up across the whole UK.

I would love to see more examples of other people making joint ventures work on the ground, so that people trying to progress in farming could learn from them. Perhaps a Farmers Weekly Award could be the showcase joint ventures need.