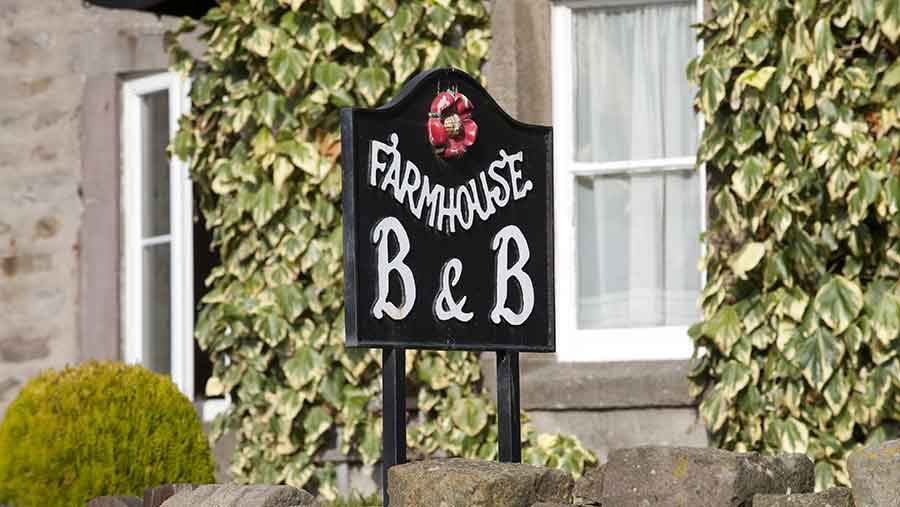 At first sight, the headline result of land agent Knight Frank’s survey of farmers pre-Brexit sentiment – that 51% are not planning changes to cope with it – makes our industry appear either complacent or out of touch.

For there can be little doubt that, if and when the UK does leave the European Union, farming will find itself in a very different ball-game.

See also: Should you diversify? What to consider

Are half of UK farmers really guilty of this sin of omission? Do they, perhaps, believe we won’t leave after all? Or do they have faith that the new prime minister, whoever he may be, will suddenly take our industry and its needs seriously?

That last possibility must surely be a pipedream given that many of the Conservative party members who will vote for the new leader are likely to be right wing “no-dealer’s”.

Meanwhile, we should look more closely at how farmers are behaving. We have, after all, been warned by successive governments that subsidies, in whatever form, will be removed and that we will have to compete on world markets.

I suggest, therefore, that most of us have been preparing for that eventuality for some time.

Farmers’ wives in tourist areas were hiring out rooms and providing B&B long before we’d even thought of the word “diversification”.

Since then, farm shops have been established selling fresh produce direct to consumers; farm buildings have been converted into offices and or workshops; barns are now used for weddings and conferences; and horse liveries appear on every second farm in some areas.

Away from the farm buildings, some enterprising operators have set up clay pigeon shoots; they’ve opened their woods for paintballing, allowing middle-aged men to play war games; and some have installed caravan parks and even posh tents for “glamping” holidays.

I could go on. The above is not a comprehensive list of alternative ways of increasing farm incomes.

And, at the same time, many have made their farms more efficient by cutting costs, sharing machinery with neighbours and doing contract work on other farms.

Those who could afford it, or felt that low interest rates were too good to miss, have increased the size of their farms.

In short, the 51% of respondents to the Knight Frank survey who replied that they do not currently plan any changes may have actually made those changes already and feel they have exhausted the possibilities.

On the other hand, if they have not cut costs or arranged alternate income, or both, then they may be on their way out of the industry.

For it has been clear for some years that relying on basic production of commodity crops on average-sized farms of medium-quality soils has not been a recipe for making money.

And if, as seems possible, we find ourselves without taxpayer support and competing on world markets, we will have to dream up even more ways of making a living from land that does not involve producing food.

That, of course, would reduce further UK self-sufficiency for food and the country would be even more reliant on imports – assuming they would be available.

There could be shortages and domestic food prices would therefore rise. And, who knows, farming might become profitable again. Maybe.