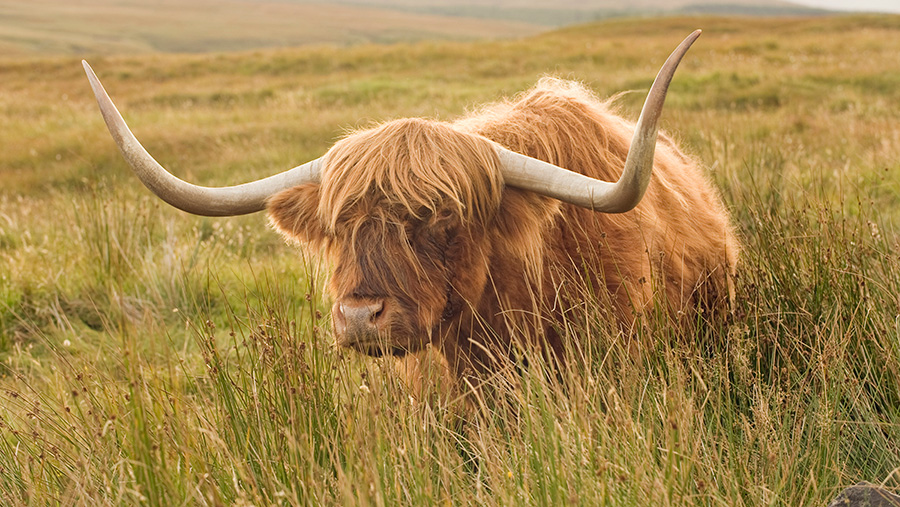 How wrapped up are we all still with the Brexit bombshell the British public dropped on 23 June?

They say most news stories have a limited shelf life.

No matter how earth-shattering the event, eventually the public will tire of it and look for something else.

An earthquake in Italy might preoccupy us for a couple of days, but eventually we get more interested in Joey Essex’s new haircut.

As the public’s attention span becomes less than that of goldfish, you wonder how the media is going to play out the years of Brexit denouement to keep us interested.

Perhaps we’ll see the BBC wheel out Celebrity Come Brexit, where ex-weather girls and boy bands from the nineties attempt to negotiate trade deals in Kuala Lumpur while a tutting Lord Sugar looks on.

Guy Smith comes from a mixed farm on the north-east Essex coast. He is also vice-president of the NFU.

But agriculture must keep its focus on the Brexit saga because we are about to start writing a new chapter in our industry’s history.

Although the big changes probably won’t be implemented until after 2020, it’s clear the design team will be active from now on.

We must see this as an opportunity rather than a threat.

While we don’t underestimate the enormity of the Brexit challenge, at the same time we are not cowed by it either.

Initially we would do well to establish a few key principles.

Firstly we need to remind MPs and our trade negotiators that British agriculture operates to world-beating high standards when it comes to animal welfare, environmental responsibility and food safety/assurance.

If our leaders take us into trade negotiations and fail to protect those standards by giving access to our markets to those who operate to cheaper, lower standards, two things will have to happen – either we lower our standards or we will become uncompetitive.

As an industry, we are rightly proud of those high standards and do not want to see them eroded, but we also don’t want to see this country increasingly fed on imported food.

Food security is a public good. In this increasingly unstable world with its burgeoning, hungry population, along with climate change and political instability, it would be strategically reckless to become increasingly reliant on foreign countries for our food needs.

Secondly we need to reassure the good and the great that British farmers are not afraid of a world where no farmers across the globe receive taxpayer support.

We would relish the challenge.

We have the skills, the infrastructure, the climate, the soils and the chutzpah to take it on.

But what we are rightly wary of is being forced to compete against farmers who get greater levels of support than we do.

That’s not a level playing field, that’s not an equal opportunity and the consequence would be to increase food imports usually produced to lower standards than what we have in the UK.

Furthermore, this would undermine Britain’s largest manufacturing industry – food and drink – that is underpinned by a reliable supply of British-produced, high-standard raw ingredients from British farms.

So let’s all get out there to make these points to our politicians and our fellow citizens.

Either, why didn’t we do more to make our case at that crucial time?

Or, thank heavens we stood up for ourselves when we needed to.

Now is the time to go the extra mile.