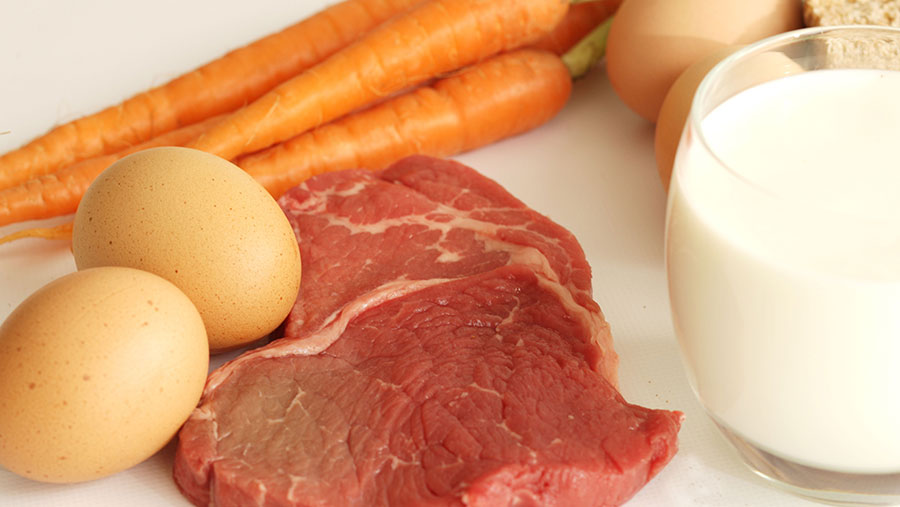 With the possible exception of tobacco, heroin and handguns, few products have had to endure a level of opprobrium, in recent years, as great than that directed at red meat and dairy.

What had been and remain cornerstones of a balanced diet have been reduced to objects of popular shame and derision by a growing caucus of celebrity lifestyle gurus and a sycophantic media, looking for something on to which they can project their insecurities and assuage their consumerist guilt.

Be it the alleged environmental impact of ruminant agriculture, animal welfare issues or, most worryingly, the alarming rise in reported and often self-diagnosed food intolerances, of which dairy tops the list by a mile, fallacious yet popular arguments against red meat and dairy consumption are legion and growing.

Meanwhile, modern production methods are blamed for environmental damage and diminishing food quality, despite an overwhelming body of evidence showing that such practices are far more efficient and less wasteful of the earth’s precious resources than the alternatives. We have never had a safer, more affordable and more plentiful supply of food than is available today.

The intensification of agriculture has democratised food, making high quality animal protein affordable to pretty much everyone, with the result that we are all living longer and generally much healthier lives than those poor souls who had the misfortune to be born a century or more ago.

It has also done more to raise living standards and drive economic growth than any other human activity, by freeing up an ever-increasing proportion of our income to spend on things other than the basic need to feed ourselves.

Yes, we cannot deny that Western society has a burgeoning obesity problem; I am reminded of it daily. But obesity is, in the vast majority of cases, a totally voluntary lifestyle choice and certainly not the fault of two food groups that provide more comprehensive nutrition, not to mention epicurean pleasure, than pretty much anything else available to us.

So I was delighted to read recently of a paper presented by researchers from McMaster University in Canada to the European Society of Cardiology’s annual congress, reviewing the impact of diet on the health of more than 200,000 people in 50 countries.

They reported that, contrary to popular belief, people who ate more red meat and dairy stood a significantly lower chance of dying early from heart attacks and related conditions than those who ate little or none.

Furthermore, they concluded that optimum levels of meat and dairy consumption were likely to be significantly higher, by which I mean double, current government recommendations.

This is not the first piece of research to challenge conventional “wisdom”. But it is one based on a significant and comprehensive international study. And while it doesn’t automatically elevate a quarter-pound cheeseburger to superfood status, it does bring some much-needed objectivity to the debate about the important role of meat and dairy in our diets.

Furthermore, it asks serious questions as to why Public Health England chose, only two years ago, to reduce the recommendation for the optimum proportion of dietary calories derived from dairy from 15% to 8%, when it would now appear that we should, if anything, be moving the other way.

So, on that happy note, may I suggest steak for dinner tonight and raise a glass of whole milk to the renaissance of a sensible, balanced diet.