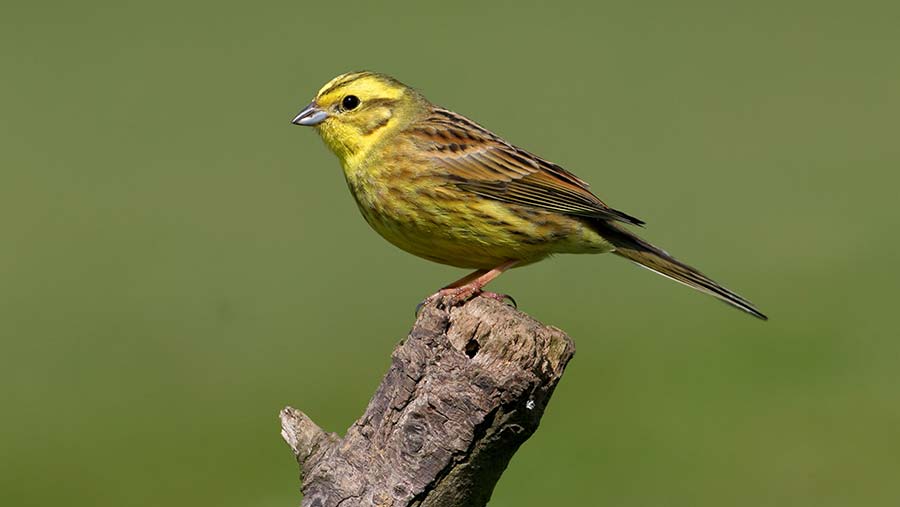 So Michael Gove has spoken. Future farm subsidies will be assessed on the environmental and public benefits delivered by farmers – a green Brexit, hard or soft.

Who decides what those benefits are, and how they can be delivered, is another matter. To take three examples, the RSPB, NFU and George Monbiot have all had their say, and they all want different things (surprise, surprise).

If stewardship is to be part of that, we will need a new, home-grown and funded scheme. But the last thing the industry needs is a scheme designed by everyone except the people who have to put it into practice. So we must draw on the experience of those managing the countryside and delivering on the environment, and find what will work.

We have to start, though, by accepting we won’t get ELS back. It was simple and inclusive, but it was a blank cheque that didn’t deliver enough for wildlife.

On the other hand, the new Countryside Stewardship (CS) is focused, but too complex. You only have to sit with someone for an hour trying to explain it (as I did twice in the space of a few days recently) to appreciate that.

Yet CS has within it the germ of a way forward – the “facilitated groups”. This is a simple principle – get farmers together to decide the objectives for their own area, and what they want to do. As it stands, a CS group can only lever in money to manage itself and for events and training. But a new scheme could attach some funding for work on the ground, and allocate it through a local decision-making panel.

Keep it local and flexible, and you avoid the top-down, one-size-fits-all approach. Keep it simple, and you don’t need a manual with eight pages of diagrams explaining how to avoid overlap between stewardship and cross-compliance buffer strips. (At least Brexit gives us the chance to stop making land managers jump through three hoops of cross-compliance, greening and agri-environment schemes.)

I know plenty of good farmer-adviser partnerships working now, both one-to-one and one-to-many. The farmer who knows a local birder who advises him on where to put seed mix plots for species such as turtle dove, or project officer who works with farmers on Romney Marsh and can put some money into providing wildflower mixes that encourage rare bumblebees.

We need to widen our view of what “environment” means, too. If you can pay people to produce turtle doves or bumblebees, why not to raise soil organic matter levels, and produce earthworms? If you can fund a biobed, why not a soil biology conserving bit of kit?

Farmers need to put themselves in the best position to join in a new scheme. First, build your own evidence base. In or out of a scheme, what are you doing for your environment? Buffering watercourses, got a good population of yellowhammer?

Take pictures, note numbers and dates. Then, get help from the experts. People from the bodies that sound most anti-farmer at top level can be brilliant on the ground, but it can be anyone who has the know-how to put ideas into practice.

Lastly, tell anyone who will listen about where you think agri-environment policy should be going. This might be the NFU, CLA, FWAG – or anyone who can pester the policymakers in turn. We’ve less than two years to come up with a new scheme, so we’d better start now.