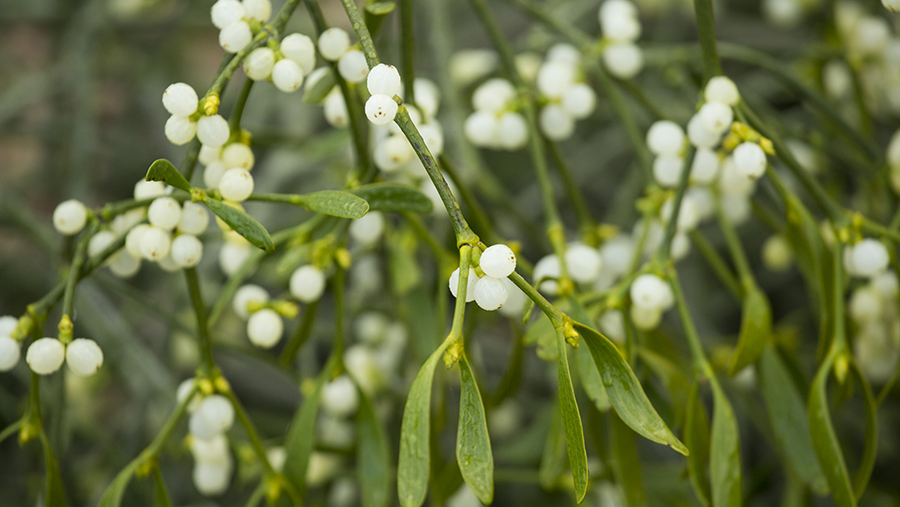 At a time when much of the press surrounding farming makes uncomfortable reading, Christmas is a good time to reflect on the things that we should be grateful for.

We should be grateful for the family farm and community that sits at the heart of British agriculture.

We should be grateful that our work takes us into the countryside, surrounded by wildlife and animals, and the fresh British air.

But at Christmas we should also think about those who are less fortunate than ourselves.

Commuters squeezing onto a busy, smelly train, rammed to the eaves with a musty air of mulled wine and Jagermeister, and other people’s shopping bags, bulging with unwrapped gifts that dig into your ribs.

Or those who are attending Christmas parties, being polite to colleagues they’ve never previously met.

Or waiting patiently in the sandwich queue in Tesco or Pret A Manger, being aurally tortured by yet another piped version of ‘Do They Know It’s Christmas?’ Yuletide cheer that farmers can escape.

Perks of the job

We must reflect on the special perks of the job that we sometimes take for granted. Being able to kiss your loved one under mistletoe picked on the farm, still fresh and plump (the mistletoe, that is, not the loved one).

There is something distinctly unromantic about smooching under a sprig of brown, shrivelled mistletoe.

But, if one were to reflect on the extraordinary electoral events of 2016, it’s clear that our future is uncertain. However, farming is full of stories of courage and success in adversity. It is an industry blessed with entrepreneurs.

Ian Pigott farms 700ha in Hertfordshire. The farm is a Leaf demonstration unit.

Maybe they’re not of the scale of Sir Richard Branson or Sir James Dyson, but individuals who have adapted and seized opportunities to thrive when the chips were down.

Local to where I farm there is no better example. Thousands of acres in Hertfordshire and Essex were taken on by Scottish families, firstly after the 1930s depression and again in the struggling 1950s.

They travelled south seeking opportunity and were prepared to take on land when local farmers weren’t. Some of today’s strongest businesses were born in those bleak times.

But opportunities won’t just exist within the UK; we need to look for markets overseas as well.

The AHDB recently sent a delegation to China to seek out markets and future opportunities for UK agricultural produce. The findings were fascinating.

China is a vast country with a bulging population aspiring to buy foreign food. Home-grown food is largely distrusted.

If fortunate enough to step up the ladder of affluence, the first rung for the typical family is to purchase imported goods, such as pork from Denmark, milk from New Zealand or anything from Great Britain.

The Union Jack is to China what a blinged Range Rover is to Chingford.

But it is not just Scotch whisky or British beef that we should be looking to market.

In China, trotters and pigs’ ears are a delicacy, and there is a huge market for these parts of fifth quarter that are currently regarded as low value in the UK.

There are other examples. Since the melamine scare in baby formula, milk is no longer treated as an homogenous product like it is in the western world. In China, imported New Zealand and Dutch milk is branded, marketed and priced according to its targeted demographic, ie toddlers in packs of six 250ml cartons.

We should look forward to 2017 with excitement. Opportunities abound, and not necessarily in the places you expect to find them.

It’s not just Santa’s elves who can make a silk purse out of a sow’s ear.