Before I became a farmer, the prime minister announcing plans to call a general election would have meant a long day in the newsroom punctuated by lots of caffeine, but life’s a bit different now.

As the news alert popped up on my phone, I was walking through a field of wheat. Quite a contrast to my previous career.

While teams of stressed journalists beavered away at their desks, I was imagining what my crop might look like at harvest.

On a side note, our farm will actually be the local polling station in June, so I’ll still be part of the election in a small way. 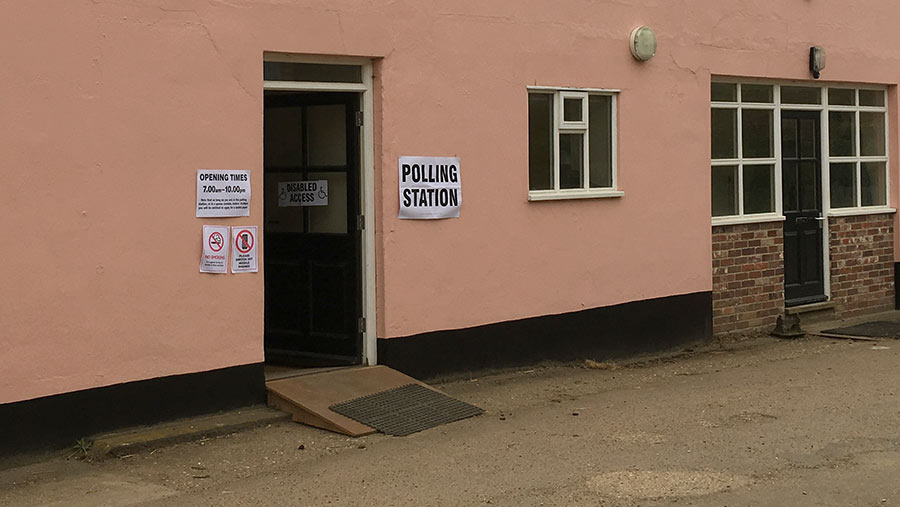 Our conference room was turned into a polling station for the local elections. People will also be able to vote here during the General Election on 8 June

Although I’ve said goodbye to newsroom stress, farming brings its own worries – the most prominent being the weather. 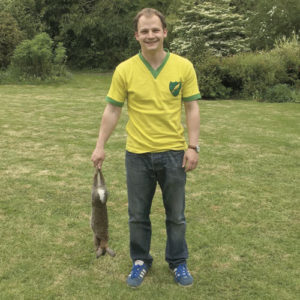 This rabbit, having been dispatched with an air rifle, became supper

We’ve just experienced one of the driest Aprils on record and, at the time of writing, the crops are really starting to feel it.

If we don’t get some proper rain soon, yields could be down significantly and unfortunately there is nothing we can do about it.

One thing I do at least have some power over is pest control, and I recently managed to dispatch a trespasser.

This rabbit had been digging holes in my garden for weeks, so when I finally managed to track him down, I was fairly pleased with myself.

I even turned it into rabbit stew that was, despite my wife’s decision to avoid it, actually quite tasty.

We’ve also had some other, more welcome, visitors. A herd of cows recently arrived on the parkland behind my house.

The land they are grazing on is part of the Higher Level Stewardship scheme, so they’re helping to look after the environment and entertaining my daughter at the same time. 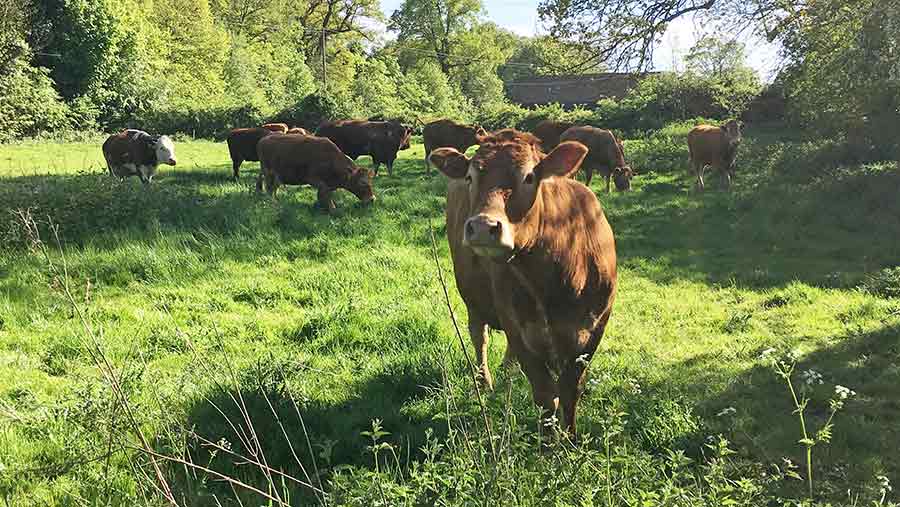 The cows have been nice to have at the end of the garden. I just have to be careful, as they’re with calves

The arable side of the business has started to slow down a bit recently, but elsewhere things have been ramping up. My older brother, Tim, is getting married on the farm and this has required a fair bit of sprucing up.

By the time you read this, it will all be over, but right now we’re still in full-on build-up mode.

So far we have laid shingle outside the church, dug out paths, cleared all of the weeds from the farmyard and even installed a water feature. I have never seen my dad’s lawn looking so healthy, especially during a drought. 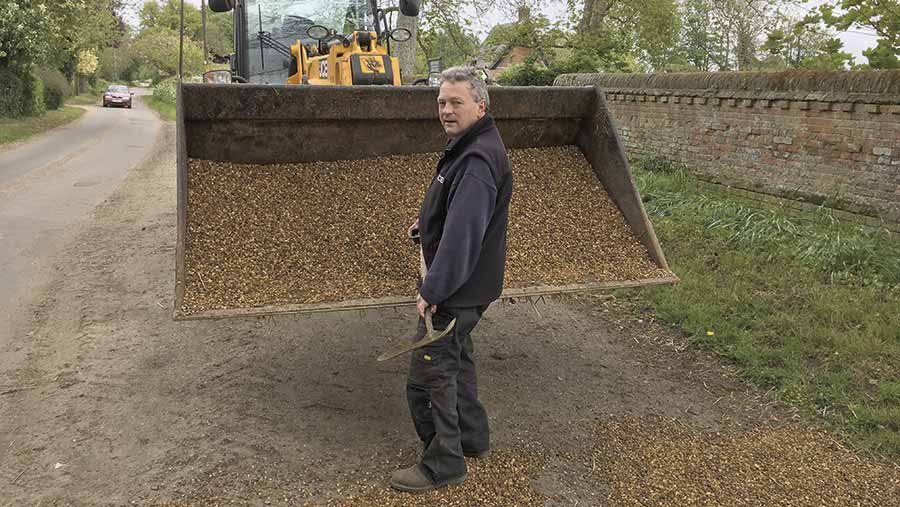 Dad gets shoveling outside the church. Hopefully the bride and groom will be happy with our work

Away from our farm, I was lucky enough to be taken on a tour of the Holkham estate in north Norfolk. It covers nearly 8,000ha and includes arable land, woodland, a shoot, tourism facilities, a nature reserve and livestock. 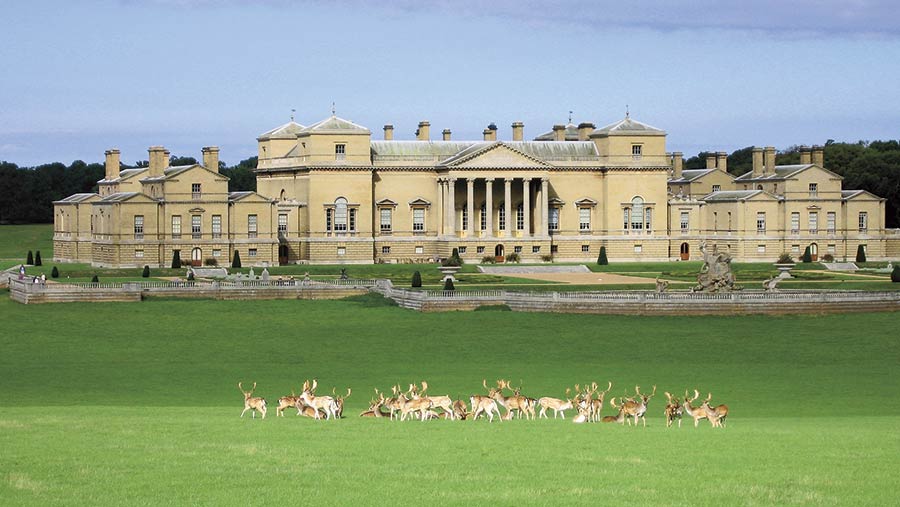 Holkham Hall is a fantastic building, but the farming operation is equally as impressive © Holkham Estate

It was fascinating to hear how Holkham’s farm manager, James Beamish, runs the business and the visit inspired me.

I will never be able to replicate what they do at Holkham, but I definitely came away with lots of ideas.

I told James I was going to steal the best ones, so hopefully he won’t mind too much!