In his latest update, ex-Sky News reporter-turned farmer Will Sargent talks through a hectic time on the farm cultivating land, protecting oilseed rape crops from pigeon damage and getting ready for a new arrival in the Sargent family.

Read the report and watch the video below.

The past month has been very busy. We finished harvest on 20 August and now we are battling to get drilling done.

The oilseed rape is already in the ground and the war on pigeons has just kicked off. The recent cold weather has slowed down the growth rate, so this is a crucial time.

As with last year’s crop, I’m the man tasked with fending off these crafty birds, so I will need to make sure I’m on the ball.

Hopefully my kites and bangers will be enough to deter them. We have also been spreading fertiliser, so this should give it a bit of a push.

This is a frantic time of year on the arable side and we have been busy on the plough, the Sumo and the press.

Unfortunately our progress has been checked by heavy rain, but we should be up and running again very soon.

One of our biggest challenges this year will be staving off blackgrass. Some of our wheat fields suffered badly this harvest and we are trying to get rid of it in some areas by drilling beans. 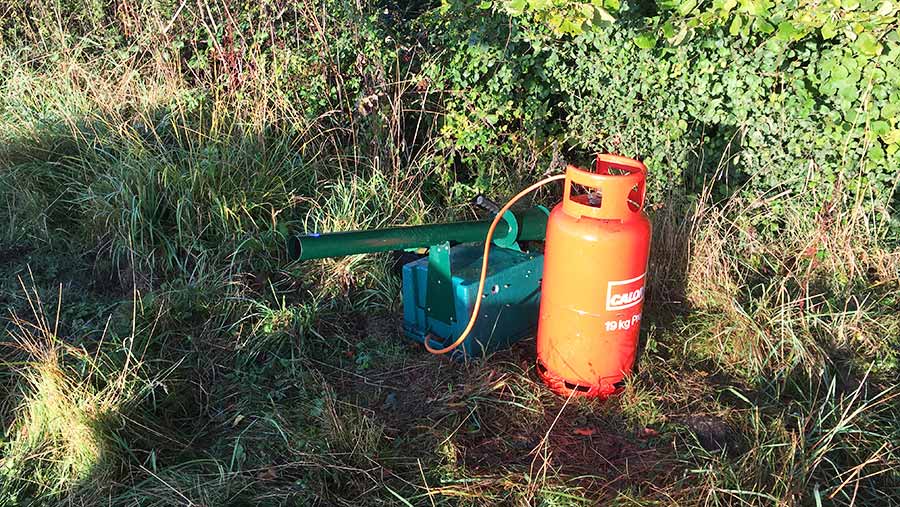 ‘My not-so secret weapon for deterring pigeons, a gas-banger’

It’s impossible to eliminate blackgrass altogether, but we are hoping this rotation will have a positive effect. I have heard that spreading horse manure is a very effective way of spreading the weed, so I’d advise people to avoid doing this.

Speaking of unwanted invaders, the buzzard population on the farm appears to have increased significantly over the past few months. 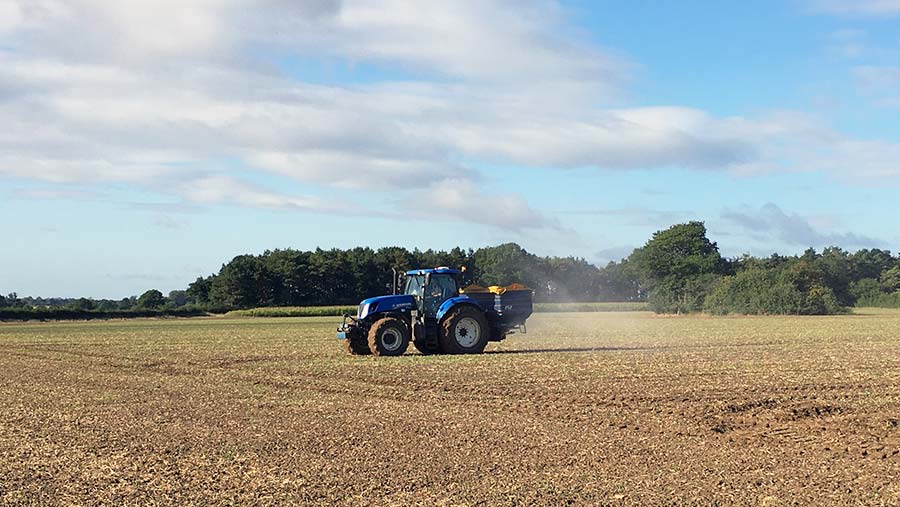 One or two birds don’t do much harm, but now they’ve bolstered their numbers I think we will see an effect, particularly on our pheasant population.

When I was growing up there were no buzzards on the farm at all, but for some reason they have now started to colonise much of East Anglia. I expect to see more of them over the next few years. 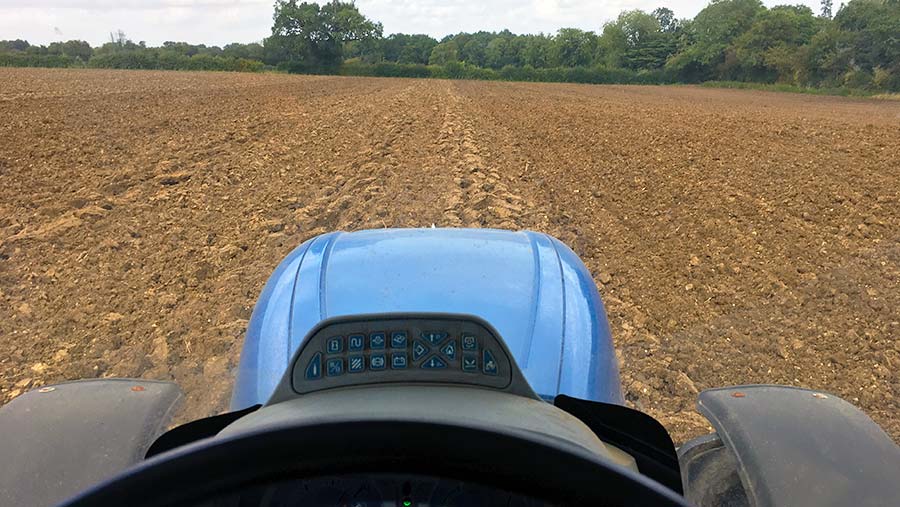 ‘We do quite a lot of ploughing, so there is plenty of pressing left to do ahead of drilling’

The next few weeks will hopefully be very productive. We have a lot of drilling to do and we want to get it done as soon as possible.

So far I’ve mainly been pressing the ploughed land and subsoiling. There’s been a lot to do, as the recent muckspreading created quite a few heavily compacted areas. 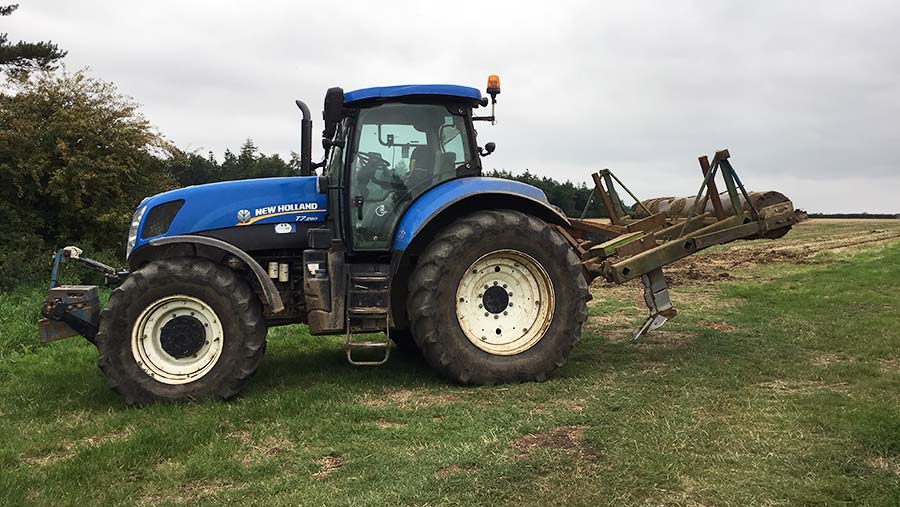 I’m also about to see my workload increase at home. My wife is due to give birth any day now, so by the time you read this, I may well be a father of two.

I know it’s going to be hard work looking after two children, but I’m really looking forward to meeting the next addition to the Sargent family.