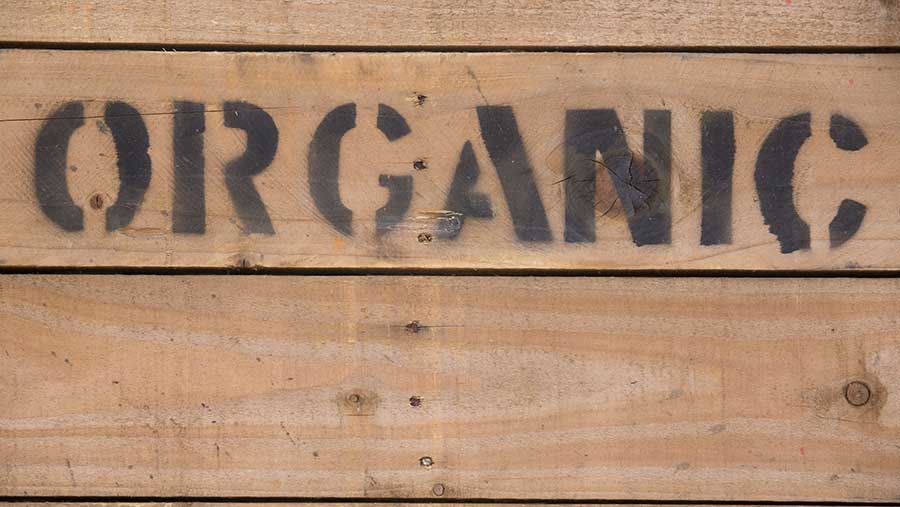 The Soil Association (SA) is concerned a lack of confidence in the organic market is holding farmers back from converting their land.

Liz Bowles, head of farming at the SA, voiced concern over the continuing drop in organic farmland, which she said is a result of a lack of long-term government support for organic production beyond Brexit.

She also said it was clear the strong 7.1% growth seen in the organic market in 2016 is being met through increased yields and production, as Defra’s latest figures revealed a 3.6% drop in the overall organic land area.

Ms Bowles said the number of applications to convert to organic is increasing, but added converting is a “big step for individual farmers”.

“We are calling on the next government to offer stronger support for organic farming by building on the current system and increasing the amount of land farmed using organic methods, which can help deliver environment, animal welfare and public benefits.”

This includes an expansion to the organic conversion and maintenance payments, more organic courses being offered by agricultural colleges, and ongoing alignment with EU organic regulation.

The percentage of organic land which is in-conversion has also risen – the first consecutive rise since the peak in organic farming in 2007.

“The amount of land in conversion shows farmers are recognising the huge potential from the sector to make a profit,” he said.

“And with demand for organic products in the UK and globally predicted to grow again this year, we know UK farmers, growers and processors are attracted to organic production.”