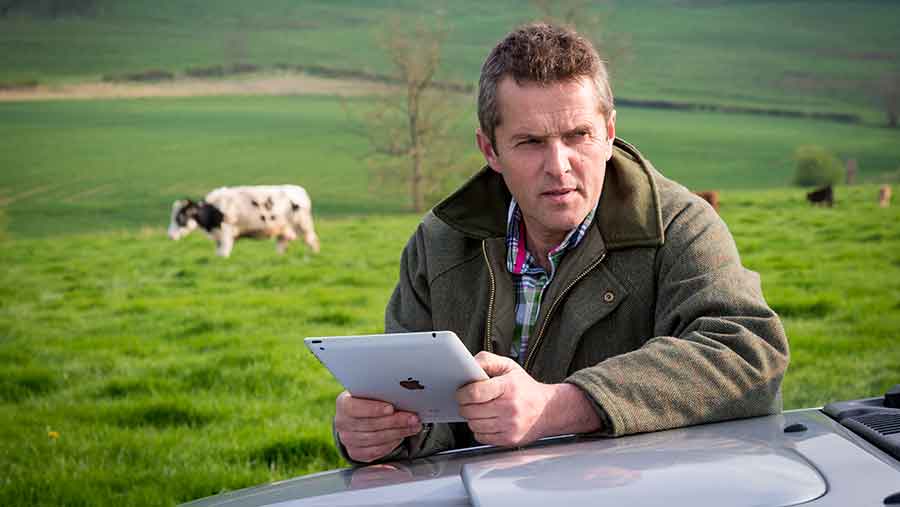 The Institute of Agricultural Management has resurrected plans to seek chartered status for rural professionals including farm managers, agronomists and consultants.

Chartered status is a form of accreditation which is common for many professions in Britain and is generally regarded as a mark of professional competence.

To become chartered, individuals must prove they have completed a certain level of qualification and then commit to a programme of Continuing Professional Development so they carry on learning while working.

See more: Get the latest careers news and advice from Farmers Weekly

Richard Cooksley, IAgrM director, said the idea of chartered status in agriculture had been talked about for nearly 20 years, but there had previously been resistance because some people feared it would become a “licence to farm”.

However, attitudes had changed and people were increasingly recognising that chartered status for agriculturalists would put them on a level footing with professionals in surveying, accountancy and forestry.

It would also help to attract the brightest and best into the sector because it would give them a clearer career path and help them to develop their skills.

“I think we are now in a different world and there has never been a greater need for professional skills than there is today, he said.

“I think chartered status could be aspirational for people who work within agriculture and give a real reason for continued education. It is also a way for customers to know that people they deal with are up to a certain standard.”

Mr Cooksley said he was organising a meeting in October for any bodies or individuals who supported the idea and were interested in taking the plan forward. To find out more email richard@iagrm.com