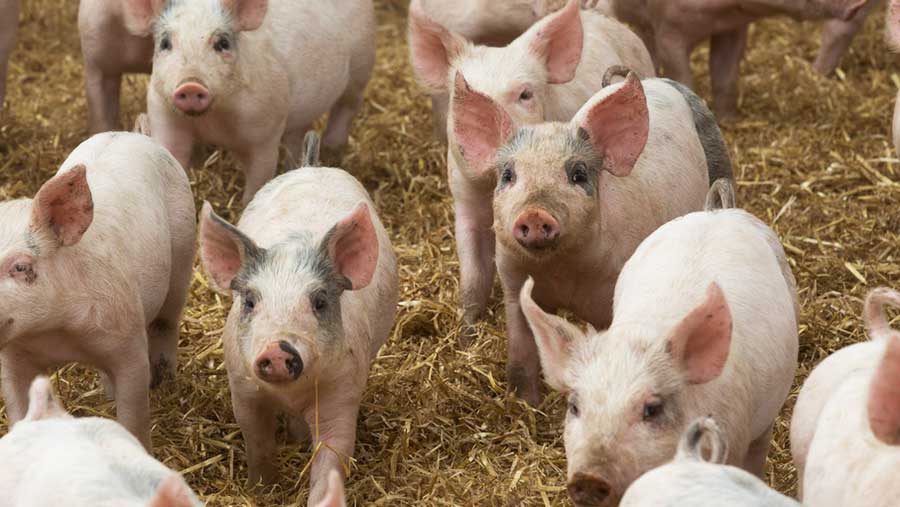 Farm leaders are backing a move that would strip the RSPCA of its right to prosecute animal cruelty cases.

The charity last year secured the convictions of 796 people, but the National Police Chiefs’ Council (NPCC) wants a government agency to take on this prosecuting role.

The NPCC  made the suggestion in a submission to the Parliamentary committee on Environmental Food and Rural Affairs, the body reviewing the Animal Cruelty Act.

The submission said: “For some considerable time the RSPCA have assumed the default role of prosecutor for offences under the Act and have done so outside of a statutory framework with no powers.

“Their long-standing good work and expertise in this area should of course be recognised, but it ought to be right that the primary enforcer with responsibility for this area should be a single agency, preferably a statutory body funded by government.’’

This move would result in greater governance and accountability, the submission added.

The recommendation has been welcomed by the Farmers’ Union of Wales (FUW), which suggested that the change would remove the “unacceptable and dangerous conflict of interest’’ between the RSPCA’s roles as a lobby organisation, fundraiser and prosecutor.

“The FUW would welcome involvement in the way in which animal welfare cases should be prosecuted in the future and has a dedicated animal health and welfare Committee designed to shape policy on such issues,” said the union’s senior policy officer, Hazel Wright.

An RSPCA spokesman said the charity brought private prosecutions as a means of carrying out its charitable purposes of preventing and suppressing cruelty to animals.

“We have no statutory powers to investigate or prosecute. It is a long-established legal right in English law that any individual or organisation may bring a private prosecution.”

In 2015, RSPCA’s prosecutions resulted in 796 defendants being convicted of 1,781 animal cruelty offences. The charity claims to have a success rate of 92%.