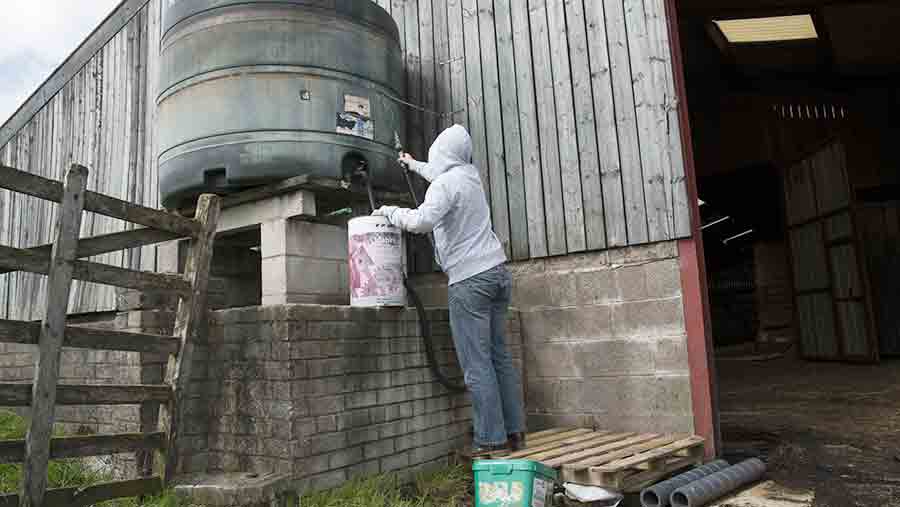 The NFU is demanding a more co-ordinated approach between police, government and farmers to tackle the rising tide of farm crime.

The cost of rural crime soared to £42.5m in 2015, according to NFU Mutual figures, as rural crooks continued to wage war on the countryside.

But a new NFU report on rural crime, published on Monday (17 July), found that farmer dissatisfaction levels with the way police respond to rural crime are high.

A vicious circle of low expectations is leading to chronic under-reporting of farm crime, anger, frustration and worry.

In particular, farmers feel the 101 system for reporting crime, combined with the fear of violent retribution from rural criminals, is also contributing to under-reporting.

NFU deputy president Minette Batters said the union would like to see a co-ordinated and consistent approach that would allow police forces to share best practice.

“With significant and varied differences across police forces, safety in rural areas has become a postcode lottery,” she added.

“There are many very good examples of police forces taking action and implementing good practice to deal with rural crime, with great success.

“But we believe more joined-up thinking is needed from police forces with local authorities and government to address these issues.”

But more than 1,000 rural stations closed stations between 2000 and 2012, directly affecting the level of police surveillance.