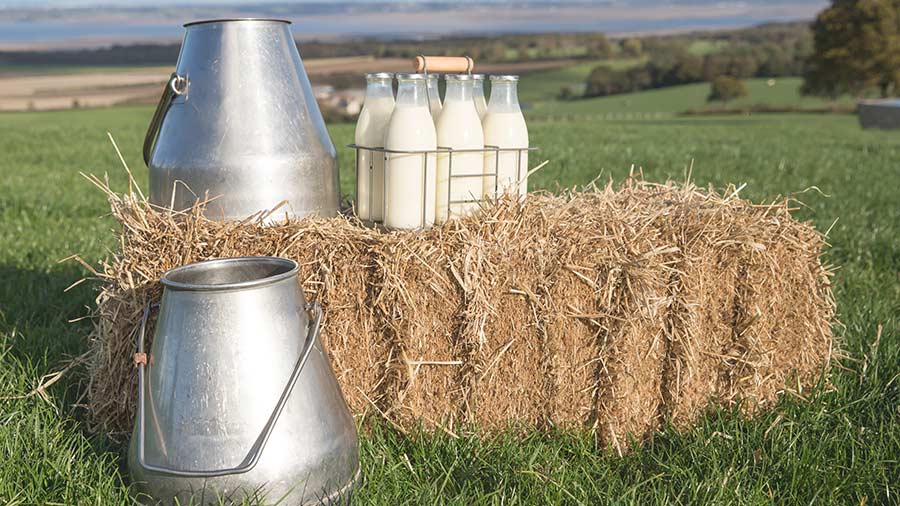 Families hoping to buy fresh milk from a farm’s vending machine during the coronavirus lockdown were told by police to go to their local Tesco supermarket instead.

Dairy farmers Einion and Elliw Jones said they were disappointed by the heavy-handed approach of police, who also threatened customers with Covid-19 fines unless they left their farm immediately.

“The majority of police have been fantastic and engaging, but there was one incident last week which involved at least five families being told to go home,” said Mrs Jones.

“Police wouldn’t stand outside a butcher’s and send their customers away and tell them to get their steak and mince when they are buying their groceries.

“Yet again, it’s the supermarkets versus small independent farming producers. It’s one rule for them and one for us.”

See also: So you want to… set up a milk vending machine? 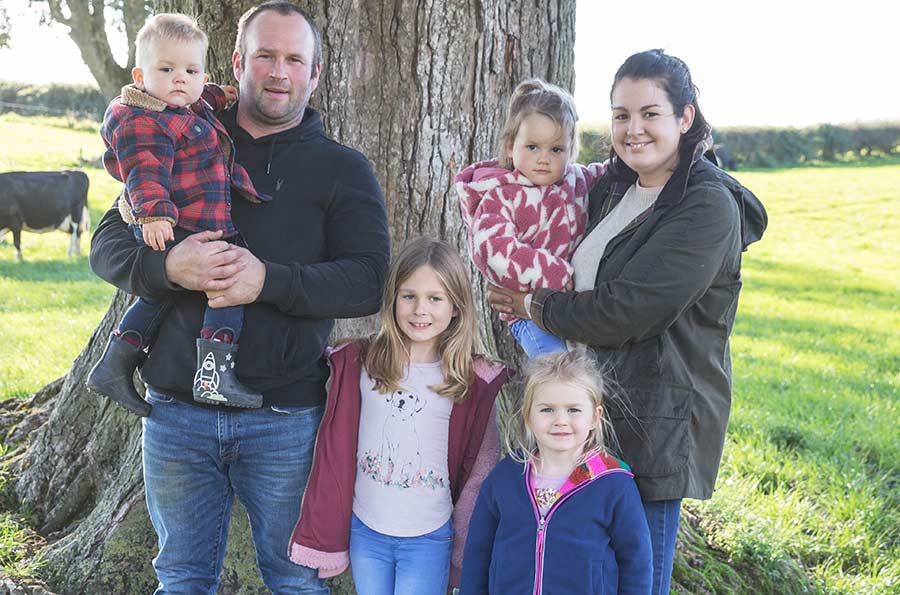 Mrs Jones said she and her husband watched the CCTV cameras as officers cleared families within six minutes on 18 January from Mynydd Mostyn, a farm on the Mostyn Hall estate at Trelogan, near Holywell, Flintshire.

The following day, she contacted one of the officers on 101 to make a complaint.

“I rang the officer and he told me he backed UK farming and local farmers,” said Mrs Jones.

“But it’s wrong sending customers to Tesco. For many locals, it’s the same distance to us than it is to the supermarket.

“We are tenant farmers with a young family trying to make a living. Sending people to supermarkets is not the way forward for UK agriculture.”

Mrs Jones said the majority of police officers had been fantastic and were co-operating with them – but some were interpreting the lockdown rules differently.

“At the beginning, they were doing spot checks about three times a day, but now it is daily,” she added.

“We haven’t got a problem with that. Most officers are using their common sense and saying it’s OK provided that people live locally and follow the rules.”

They have applauded police for handing out warnings to a large group of noisy youths, a few days earlier. 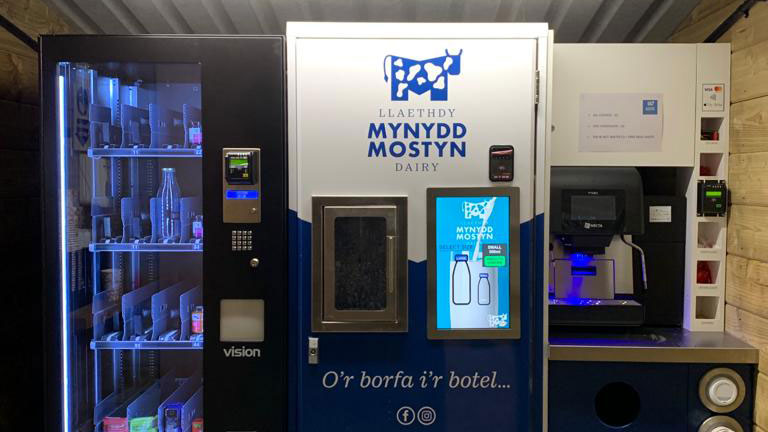 Signs have been installed asking customers to maintain at least a 2m distance, wear masks and use hand sanitiser provided. They have also set up an in-car queuing system.

The farmers opened the vending machine hut on 1 January and said sales have been booming. “It has just been absolutely bonkers. We have been inundated with other dairy farmers wanting to diversify themselves,” added Mrs Jones.

They run a herd of 300 Jersey-cross milking cows and the fresh, homogenous milk sold in the machines is produced the same day.

A spokesperson for North Wales Police said: “We are aware of the farm and that they are working with Flintshire County Council to ensure that they are Covid-compliant surrounding queuing, social distancing etc.

“The same rules apply to customers about travelling. Milk is deemed an essential item.” 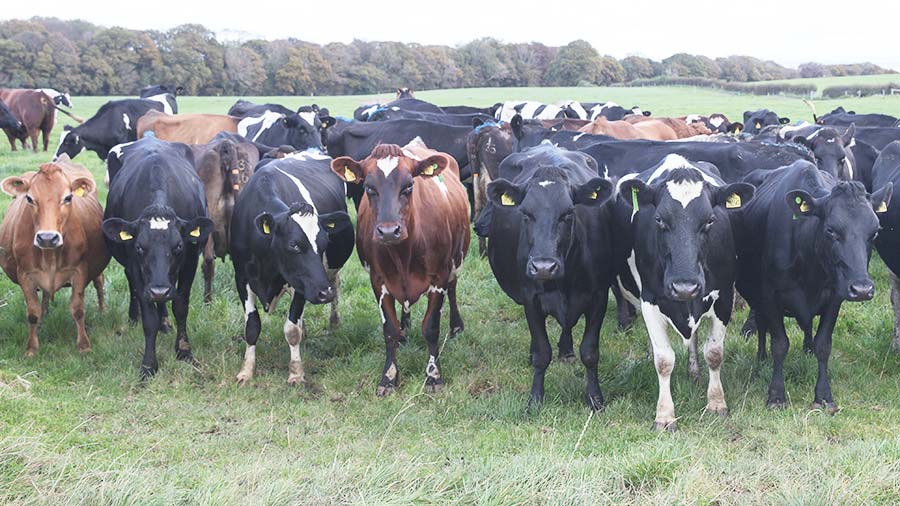