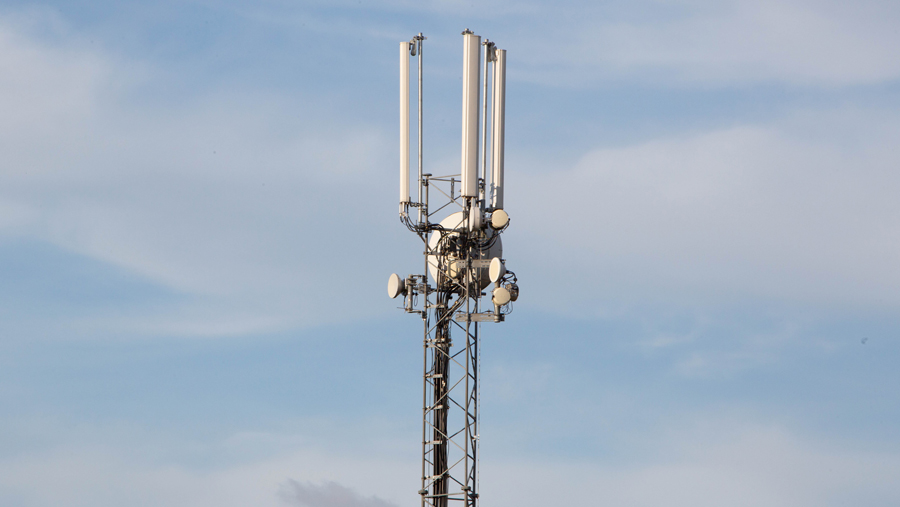 Bigger and taller masts could be built in the countryside as part of government plans to boost mobile phone coverage in rural areas.

Planning rules allow masts of up to 25m (82ft) to be built on public land. But the government is proposing to relax the rules to allow operators to build taller phone masts in the countryside to widen mobile data coverage and increase speeds.

The plans are included in a consultation launched by the government on Tuesday (27 August), which includes changing the permitted height of masts, and promoting mast sharing.

The government has also launched a £30m Rural Connected Communities competition for 10 rural areas to test 5G masts as part of a £200m investment in 5G technology.

Successful applicants could build on existing projects, including the 5G RuralFirst initiative, which has tested the technology on agricultural and energy trials in Orkney, Shropshire and Somerset.

Digital secretary Nicky Morgan said: “The British countryside has always been a hotbed of pioneering industries and we’re making sure our rural communities aren’t left behind in the digital age.

“We’re investing millions of pounds so the whole country can grasp the opportunities and economic benefits of next-generation 5G technology.

“In modern Britain, people expect to be connected wherever they are. And so we’re committed to securing widespread mobile coverage and must make sure we have the best infrastructure to stay ahead.”

Writing in the Telegraph, Ms Morgan stressed the need “to get the balance right” between preserving the “sacrosanct” countryside and improving connectivity.

The Country, Land and Business Association (CLA) has welcomed the government’s 5G proposals.

“The vast potential of the rural economy will only be fulfilled when everyone in the countryside has full mobile connectivity, and we welcome DCMS’s [Department for Culture, Media and Sport] intent to deliver the prime minister’s promise of internet access for all,” said CLA deputy president Mark Bridgeman.

According to Ofcom, the UK’s telecoms regulator, 57% of the UK’s geographic area is completely covered by 4G, with 7% uncovered by any operator at all. Rural areas are renowned for having some of the worst mobile phone connectivity.